HTC Wildfire R70 will come in a single variant with 2GB RAM and 32GB onboard storage. 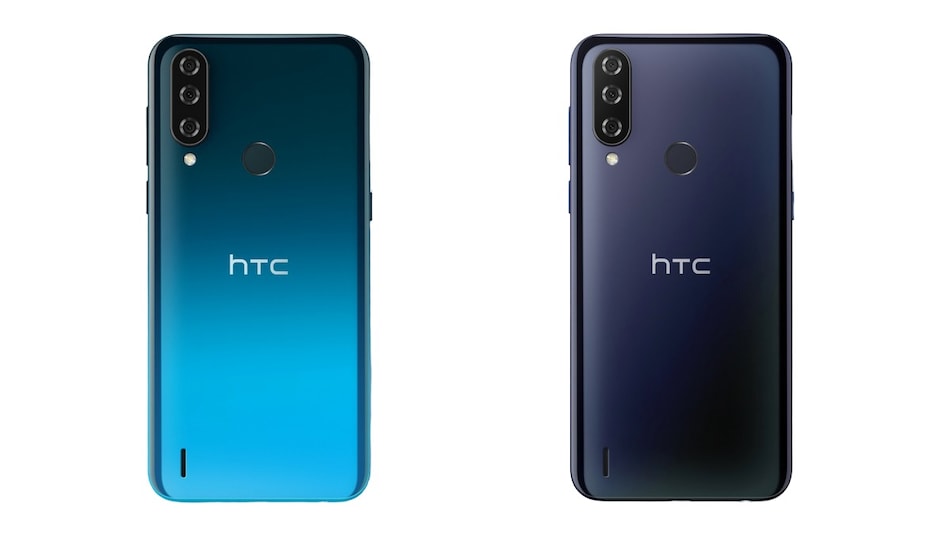 HTC Wildfire R70, a new smartphone from the Taiwanese company, has been listed on its India website ahead of an official announcement. It is the first new smartphone from the company in 2020. The HTC Wildfire R70 boasts of a triple camera setup on the back, octa-core processor, and 4,000mAh battery. It has relatively thicker bezels, especially on the top and bottom, and the selfie shooter is housed in a notch up front. As per the website, there is only one model of the phone currently listed and it comes in two colour options, Aurora Blue and Night Black.

HTC Wildfire R70 does not have a price attached to it right now and the company is yet to reveal when it plans to officially unveil the phone. As mentioned, the phone is currently listed on the company's India website.

For connectivity, the HTC Wildfire R70 comes with Wi-Fi 802.11 b/g/n, Bluetooth v4.2, a 3.5mm stereo audio jack, and MicroUSB port. There is a fingerprint sensor on the back as well.

The Wildfire R70 packs 4,000mAh battery with support for 10W charging. HTC claims this will last for two days depending on usage.

The dimensions of the phone are 163.2x77.8x8.9mm and it weighs 186g. There is an ambient light sensor and a proximity sensor as well onboard.