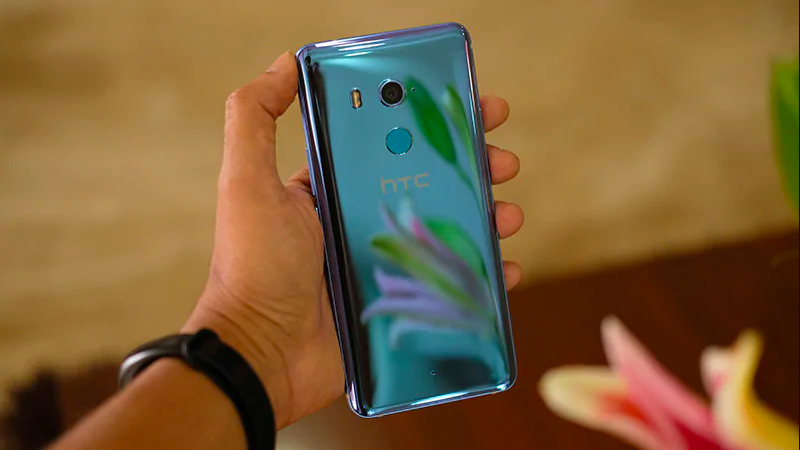 HTC was a big deal till a few years ago, but the last couple of years have been harsh on the brand that was once touted as the maker of the best Android smartphones around. While the company did launch the HTC U12+ last year, it wasn't quite as successful as devices from other smartphone makers such as OnePlus, Xiaomi and Samsung. Although uncertainty around the company's future remains, its latest phones are still receiving software support - the HTC U11, U11+ and U12+ are scheduled to received the Android 9 Pie update in the coming months.

The news comes via the official Twitter handle of HTC USA, which has tweeted that the three phones are in line for the update in Q2 2019. This means that users of the three smartphones could expect their update as early as April 2019. HTC has suggested that the actual timeline is dependent on operators availabilities in different countries. In India, most devices are sold SIM-free, and the update would typically be pushed by HTC itself for compatible devices. However, there is no firm timeline on this yet, and the announcement comes rather late for a flagship smartphone series, given that the release of the next version of Android is only a few months away.

We wanted to share the status on the Android 9 update. HTC is currently working on ensuring the update is compatible with our phones & we anticipate a release for U11, U11+ & U12+ customers starting Q2'19. Exact timing defers to operators' availabilities in different countries.

The company continues to struggle financially, having reported all-time low revenue figures for 2018. However, existing users will be happy to know that software support continues to be available for older devices.

Harry Potter: Wizards Unite Game Previewed, Goes Up for Pre-Registrations for Android
'Revenge of the Gamers' - E-Sports Hits Big Time, With or Without Olympics