HTC U11 Plus, U11 Life Launch Expected on November 2 as Company Sends Invite 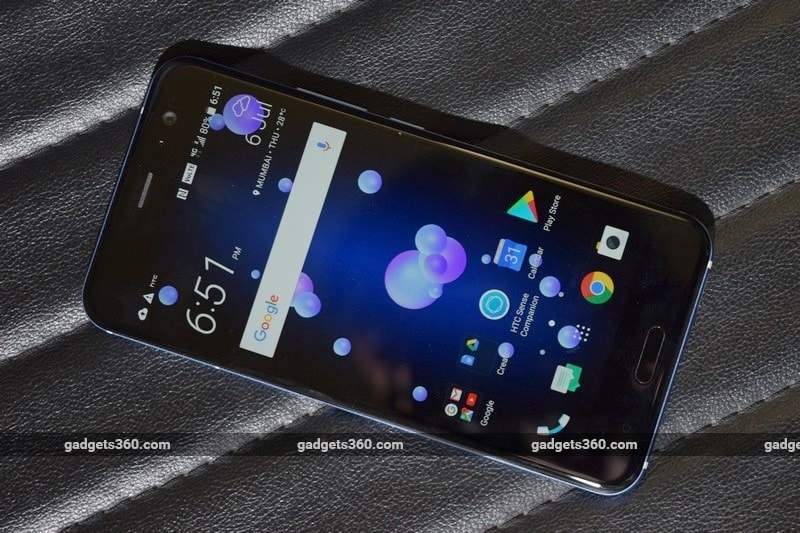 HTC may have desires to further strengthen its smartphone lineup before it closes the year. The company has sent media invites to an event in Taiwan on November 2 where it is widely expected to unveil a new variant of the U11 flagship smartphone that it began selling earlier this year. The invite reads a big "U" at the top, further fuelling the rumours of an unconfirmed U11 handset.

According to reports, HTC appears to be working on at least two different handsets. One of the handset purportedly is the HTC U11 Plus, a new variant of the U11 flagship with improved processor and other hardware modules. The other model is a mid-range device with pure Android software. This variant, reports suggest, will be part of Google's Android One programme.

Diwali Gift Ideas for the Gadget-Lovers in Your Life
Huawei Aims to Challenge Apple, Samsung on Tech and Price With Mate 10 Series