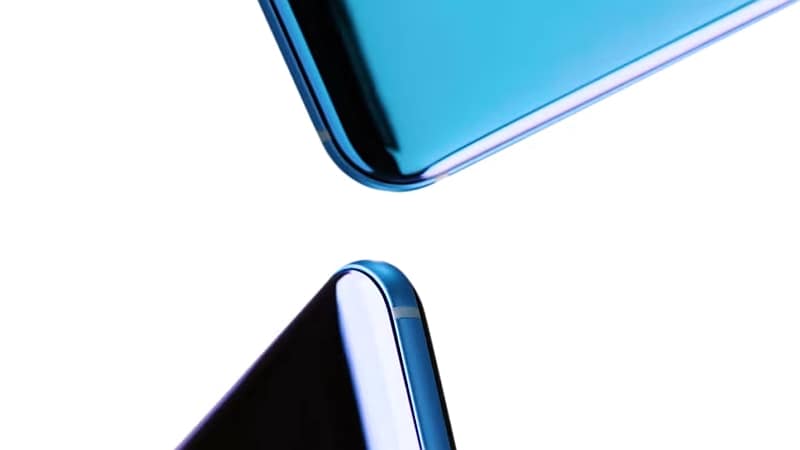 While the detailed specifications of the upcoming HTC U 11 smartphone were revealed by leaked box art earlier, these specifications have now seemingly received confirmation from benchmark site listing of the phone. The HTC U 11 aka HTC U aka the 'squeezable smartphone' has now been spotted at AnTuTu and has been tipped to be powered by Snapdragon 835 SoC.

Apart from the processor, other specifications from the earlier leak have also been reiterated by the AnTuTu listing, spotted by PriceRaja, of the smartphone. This includes 4GB of RAM (expected to be present on the lower memory variant), the QHD display resolution, the 12-megapixel rear camera, the 16-megapixel front camera, and Android 7.1.1 Nougat. HTC will be launching the smartphone on May 16 later this month.

As we reported earlier, the leaked box art for the upcoming HTC U 11 suggests that the phone will be made available with a dual-SIM variant, run Android 7.1.1 Nougat (with HTC Sense UI & Edge Sense), and sport a 5.5-inch QHD (1440x2560 pixels) display with Corning Gorilla Glass 5 protection. As mentioned earlier, it is expected to pack Qualcomm's Snapdragon 835 SoC, based on a GeekBench listing. The HTC U 11 has been tipped to come with memory/ storage combination of 6GB of RAM/ 128GB built-in storage and 4GB of RAM/ 64GB built-in storage. The smartphone has been tipped to feature storage expandable up to 2TB.

In terms of optics, at back, the HTC U 11 is expected to sport a 12-megapixel UltraPixel (possibly Sony IMX362 sensor) camera with f/1.7 aperture, OIS, dual-tone LED flash, and 4K video recording capabilities. At front, the phone has been tipped to come with a 16-megapixel (possibly Sony IMX351 sensor) with f/2.0 aperture, and 1080p video recording capability.

The HTC U 11 is expected to house a 3000mAh non-removable battery with support for Quick Charge 3.0. In terms of connectivity, the phone offers options including 4G LTE (dual-SIM in some markets), dual-band Wi-Fi 802.11 a/b/g/n/ac, GPS with GLONASS, Bluetooth 5.0, NFC, and USB 3.1 Type-C. Notably, the presence of a 3.5mm headphone jack has not been confirmed as of now.

The upcoming smartphone from HTC has been tipped to feature a fingerprint scanner embedded into its home button and come with water and dust resistance rating of IP57. In terms of audio features, the HTC U 11 is expected to offer HTC BoomSond, Hi-Res Audio, HTC Usonic (Active Noise Cancellation), and 3D Audio Recording.