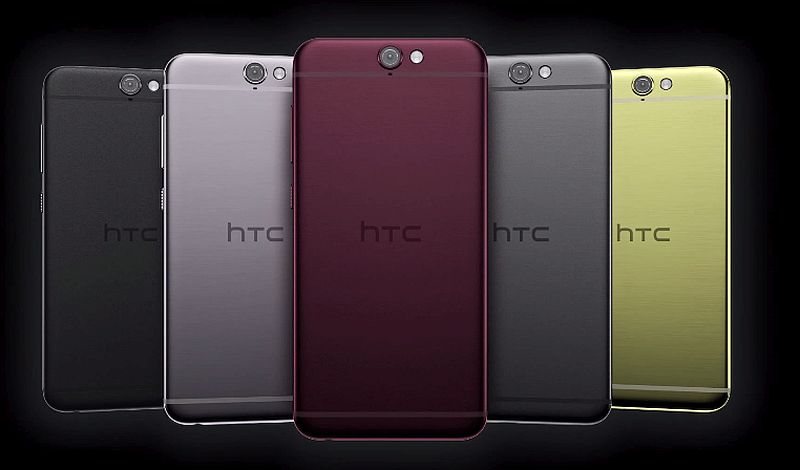 HTC is all set to bring the One A9's design to its upcoming smartphones in the premium M-series and mid-range Desire family.

Jack Tong, President, HTC North Asia, at a press briefing confirmed the company plans and said, "Starting with the One A9, our design language will enter a different and fashionable phase."

Tong had earlier defended the company from reports that it had copied the iPhone 6 design with the One A9, saying that HTC was the first to feature a metal body with the antenna bands on the rear panel, a design which was later "copied" by Apple. He also described (via Focus Taiwan) the design of the HTC One A9 as a "milestone" in the company's lineup.

The decision to bring the One A9 design to other HTC phones clearly seems to be an attempt to attract consumers with an all-new appearance. We already know that the new One-series handset from HTC is its latest attempt to position itself a good "alternative to the iPhone," as claimed by Cher Wang, Chairwoman and CEO HTC, ahead of the One A9 launch. It will be interesting to see what consumer feedback the One A9 gets when it goes on sale next month.

The latest One A9 has already seen a lot of controversy around its design which has been referred to as "copied from Apple" by several media reports. The HTC One A9 does appear to be slightly reminiscent of the iPhone 6, including the physical button that sits below the screen. Priced at $399.99 (approximately Rs. 26,000) for the unlocked version, the HTC One A9 is now available for pre-orders in the US.

The Taiwanese company has been struggling with its mid and premium range smartphones and reported a second straight quarterly loss earlier this month. Last month, Taiwan's stock exchange removed HTC from its index of blue chip companies, indicating the decline of a popular Taiwanese brand in some recent years.

Back in August, HTC, after posting its biggest ever quarterly loss, announced it would cut over 2,000 jobs, equalling 15 percent of its workforce.