HTC Has an 'Unexpected Surprise' in Store for Monday; HTC One X10 Expected 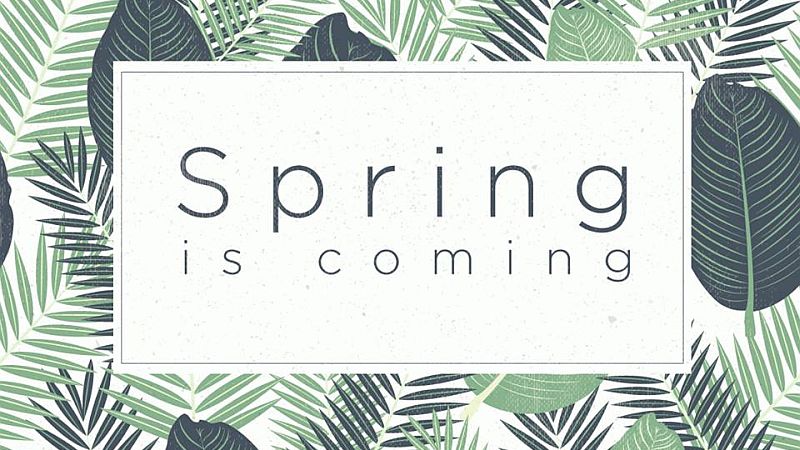 Taiwanese handset maker HTC has teased an announcement for Monday, where the company is expected to unveil a new smartphone. HTC Taiwan's Facebook page has teased the announcement with an image that includes tagline saying, "Spring is coming", and has the date mentioned.

The Facebook post also has a tagline that says, "HTC will give you unexpected surprise" [translated by Facebook]. Unfortunately, there are not many details available on the upcoming HTC announcement. However, the company is rumoured to launch a new smartphone.

Considering that the Monday announcement is just four days away, we do not expect the company's next flagship to make an appearance at the event. Based on preliminary leaks, HTC has been working on a mid-range smartphone dubbed HTC One X10, which is believed to be the successor to the HTC One X9. The handset is said to come with a 5.5-inch full-HD (1080x1920) display, a 2GHz octa-core MediaTek Helio P10 processor (Cortex-A53 cores), and 3GB of RAM. The smartphone is also said to sport a 13-megapixel rear camera with OIS.

The Taiwanese handset maker has been also rumoured to be working on its next flagship which is expected to be called HTC 11. At this moment, we do not have many details about HTC's announcement on Monday but we expect a new device which may go on sale in Spring this year.

HTC earlier this year reported seventh consecutive quarterly loss which seems to have forced the company to streamline its product portfolio. There have been reports claiming that HTC will exit the entry-level smartphone market going forward, and will focus on its smartphones on "high-margin devices."