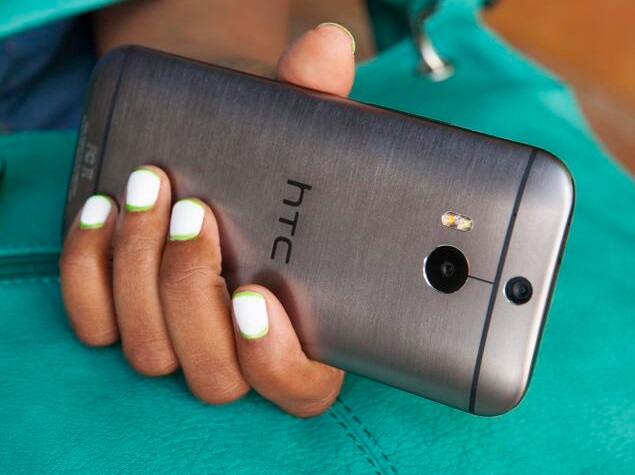 A week after launching its Desire 820 smartphone, HTC has sent a press invite for an October 8 event in New York.

While HTC has not mentioned what it will showcase in the event, the words 'Double exposure' in the invite, and the focus on the camera on the pictured smartphone, hint that the Taiwanese firm will unveil something camera-specific at the event. This may be an update to the HTC One (M8)'s camera, the first smartphone to carry HTC's Duo camera technology, or may be the unveiling of a brand new product.

The image in the HTC invite (via GSM Arena) shows two women that seem to be taking a selfie shot from what look like an HTC One (M8) smartphone.

To recall, the highlight of the HTC One (M8) (Review | Pictures) is its dual rear camera setup. While the main camera is the same 4-UltraPixel resolution as seen in HTC One (Review | Pictures), the second rear camera captures depth information, and the ability to do things like refocussing images, background detection work much better because of this extra information. 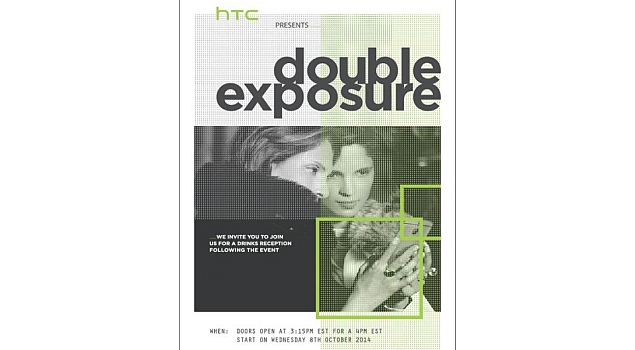 GSMArena speculates HTC may just be release its Desire 820 smartphone in the US during the October 8 event, and not unveil any new product or features. Based on the smartphone pictured in the invite however, this does not seem very likely, as the HTC Desire 820 doesn't feature the very visible Duo camera.

HTC had launched the Desire 820 at its pre-IFA 2014 event, with a 64-bit Qualcomm Snapdragon 615 processor and 4G LTE Cat. 4 connectivity. HTC had announced the smartphone will be available worldwide beginning late-September. The dual-SIM (Nano-SIM) HTC Desire 820 runs Android 4.4 KitKat with HTC Sense UI skinned on top. The smartphone is the successor to HTC Desire 816 (Review | Pictures). It features a 5.5-inch HD (720x1280 pixels) display. The Desire 820 packs a 13-megapixel (with f/2.2 lens) rear facing camera with LED flash and BSI sensor, apart from an 8-megapixel secondary front-facing camera.