HTC Reportedly Working on Windows Phone Version of One (M8) 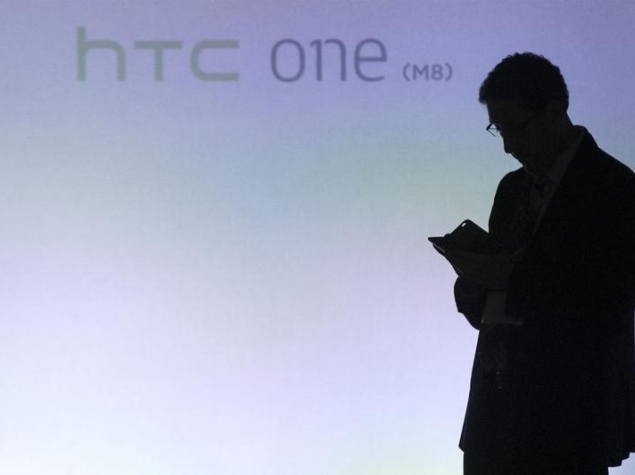 HTC is expected to launch a Windows Phone version of its One (M8) later this year, a report claims.

WMPoweruser reports that the Taiwanese handset maker will re-enter Windows Phone segment with its Windows Phone 8.1-based HTC One (M8). The company launched the HTC 8S and HTC 8X back in 2012.

Further confirming the claims, Tom Warren from The Verge in a tweet said, "Oh and HTC is working on a Windows Phone version of the One. Should be out later this year." Unfortunately, there is no specified time frame revealed for the launch of Windows Phone 8.1-based One (M8).

It's worth noting that we are yet to hear any official announcement from the company regarding launch of the smartphone.

Initially announced in March, HTC launched the One (M8) flagship smartphone in India at Rs. 49,900.

The report suggests that the One (M8) smartphone's Windows Phone version will come with same specifications as the Android version of the handset.