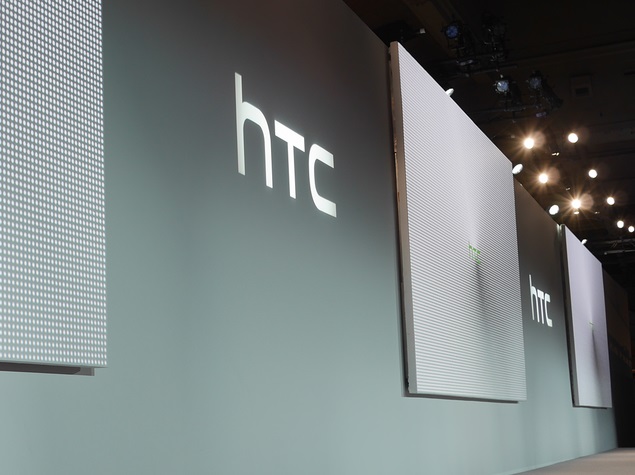 HTC will expand its entry-level 4G smartphone portfolio in the first quarter of next year, hints President of HTC North Asia, Jack Tong, in a media report.

Tong is also reported to have to revealed some statistics, such as HTC handsets sold online currently account for a 'double-digit ratio to its total sales'.

The DigiTimes report further cites Tong to say HTC will stress on promotion of affordable HTC handsets over the Internet. Tong also expects that HTC handset shipments will grow at a double-digit rate next year. He also revealed that the single-SIM Desire 820 will be available in markets starting January 2015.

The HTC North Asia President added that the company's RE camera has seen impressive response since its availability in early December. Tong expects that the RE camera will exceed 20,000 units by end of this year.

HTC's RE action camera earlier this month was made officially available in India via exclusive online partner, Snapdeal, priced at Rs. 9,990.

The company also launched its "most affordable 4G LTE handset," the Desire 510, which is currently available in select markets in Europe and Asia.