HTC Perfume With Android 6.1, Sense 8.0 UI Tipped as Next Flagship 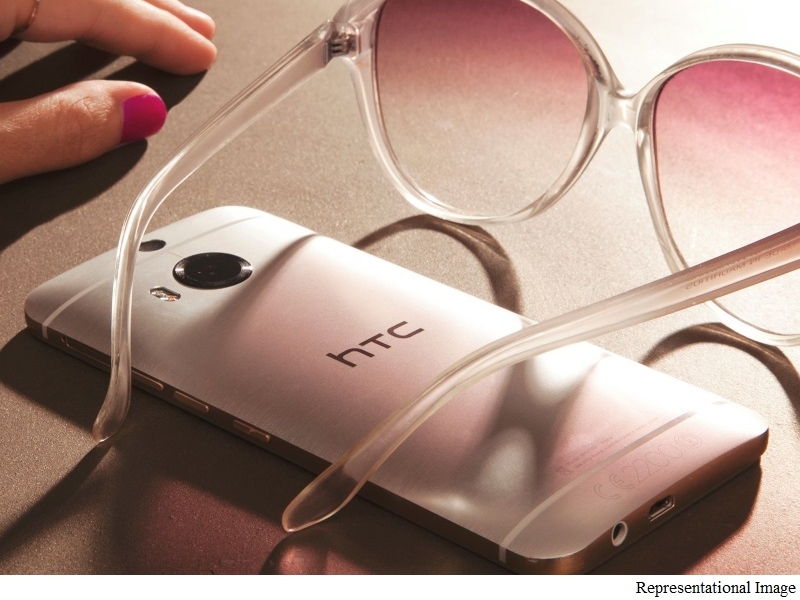 The previously rumoured flagship smartphone codenamed HTC O2 has reportedly been abandoned by HTC. The company instead might launch a new handset, with codename HTC Perfume.

According to a tweet posted by a tipster @LlabTooFeR on Tuesday, the rumoured HTC Perfume will be the company's next flagship handset and will run on HTC Sense 8.0, based on Android 6.1 Marshmallow. It is worth noting that both Sense 8.0 and Android 6.1 do not exist for now. "Remember reports about next HTC's flagship codename HTC O2? It's dead... HTC Perfume is next flagship. Android 6.1 and Sense 8.0_GP," the tipster tweeted.

The tipster did not add when the HTC Perfume handset could be launched.

Talking about Android updates for HTC handsets, the company VP of Product Management, Mo Versi on Monday announced that the HTC One A9 smartphone will be receiving Android 6.0.1 Marshmallow update this month. He added that the flagship One M9 (unlocked US version) will receive the Android 6.0 Marshmallow update as well. The announcement falls in line with what HTC America President, Jason Mackenzie promised during the launch of the handset. He said that One A9 would receive every Android update within 15 days of the Nexus range.

It is worth noting that HTC One A9 was launched running Android 6.0 Marshmallow out-of-the-box. It was launched in India on Tuesday.

Android 6.0.1 Marshmallow brings support for the new set of emojis, as promised last week, and can be used on Google's Keyboard app that ships with the Nexus devices. It specifically adds new emoji characters with full support for Unicode 7.0 and 8.0 emojis. The previously available emojis have also received visible tweaks in terms. The update also brings with it the December Security Update for Android devices alongside minor tweaks such as adding revamped navigation buttons for tablets.