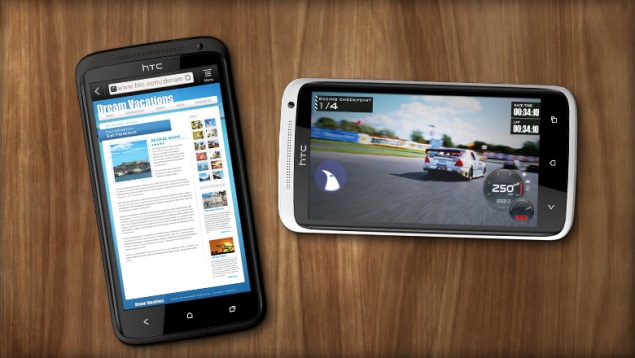 The HTC One X's Android 4.2.2 update is ready to hit devices in India, via over-the-air update, according to the company.

HTC India has announced that the 2012 flagship smartphone, One X is getting the firmware update along with the updated HTC Sense 5.0 UI, which most notably brings the BlinkFeed homescreen, first seen on the HTC One. The company confirmed the news on its official Facebook page, saying, "Have you updated your HTC One X to Sense 5? Please check for updates on your device like this: Go to Settings > About > Software Updates > Check now."

The company also mentions that, "Do remember to check that box for "Update over Wi-Fi only" to help conserve your data usage", which hints that the HTC One X update may be large.

Some recent reports have also pointed out that the HTC One is also getting Android 4.3 Jelly Bean update in selective regions. However, HTC has not confirmed the official release of the software update for the 2013 flagship device.

The Taiwanese giant had announced that it will be offering upgrades to some of its existing devices in the next few months. It had mentioned the software update won't include all of Sense 5.0 UI features, as some are dependent on HTC One hardware.

Prior to this, HTC had claimed that an Android 4.2.2 Jelly Bean update for HTC One X+ will be rolled out soon. However, we are yet to see the update rolling out in India.