HTC One X update rolling out, brings Android 4.2.2 and Sense 5 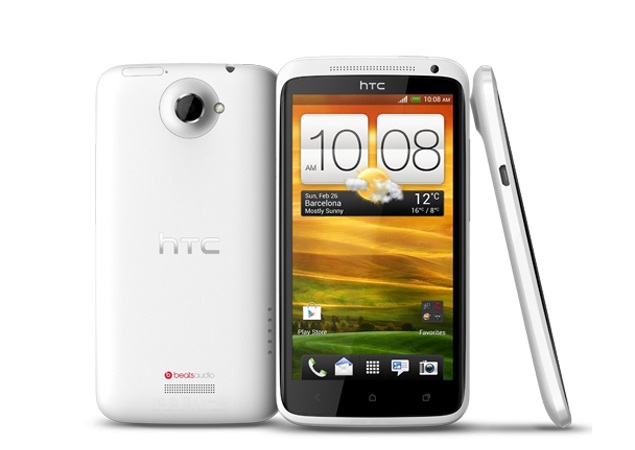 It seems the wait for software update for HTC's 2012 flagship smartphone, the One X is over.

The Android 4.2.2 update including Sense 5 for the HTC One X was spotted on Xda-developers forum and picked up by Android Central. The publication notes that HTC is rolling out update to version 4.18.401.2 for the HTC One X in Europe for now, with other regions to follow suit soon.

The report further affirms that the update for HTC One X will hit Nordic countries and parts of Eastern Europe like Denmark and Slovakia first, while other European countries are likely to get the OTA update in coming days. As per the reports, the software update weighs around 380MB and includes Android 4.2.2 Jelly Bean with the Sense 5 user-interface on top.

The update will add some new goodies like BlinkFeed home screen, which has been quite popular after first making an appearance on company's flagship smartphone, the HTC One. Some new features that the HTC One X will get include improved battery endurance, new gallery and camera apps and automatic video highlights.

With the updates rolling out in European region first, the wait for HTC One users in India to receive the Android 4.2.2 updates begins. Earlier, HTC announced an Android 4.2.2 Jelly Bean update for HTC One X+ also. However, we are yet to see the update rolling in India.

HTC had announced that it will be offering upgrades to some of its existing devices in the next few months. However, it had mentioned the software update won't include all of Sense 5 features, as some are dependent on the HTC One hardware.