HTC One receiving Android 4.3 with Sense 5.5 UI update in India 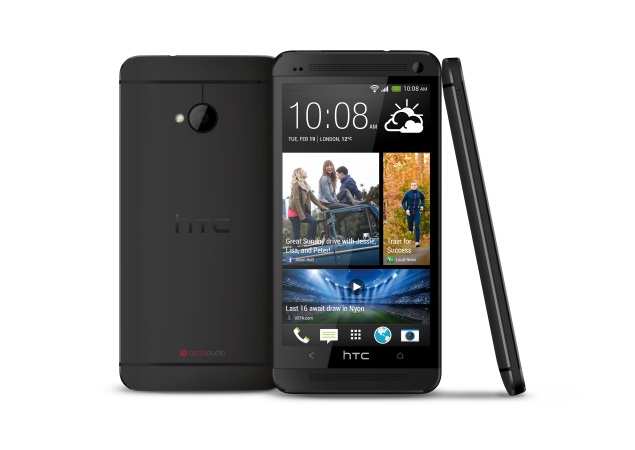 The Taiwanese handset maker confirmed the news on Facebook and said, "Please note that you can now update your software to the latest HTC Sense 5.5 with Android 4.3 for the #HTCOne. Expect to see improvements with HTC BlinkFeed, HTC Zoe, Sense TV, Video Highlights, HTC Share, Quick Settings and other improvements."

As noted, the Android 4.3 Jelly Bean and HTC Sense 5.5 UI update for HTC One will bring some improvements to various native apps. Some other changes expected on the HTC One includes battery charging animation in power-off state; improvements in gallery and camera department with upgrade to colour contrasts in low-light situations and adding soundtracks to highlights. The company has not revealed the changelog for the update, yet.

In addition, the HTC's post on Facebook also said, "how does 40GB on Google Drive sound?", which hints that the update also brings additional Google Drive space for the HTC One users. As reported earlier, the HTC One would be getting a notification on the Drive app for the free additional storage only after updating to Sense 5.5 UI.

A recent report also suggested that the company will roll out the Android 4.4 update for the EMEA (Europe, Middle East, and Africa) countries from the end of January and the Play edition of the HTC One will be receiving the update much sooner than 2014.