HTC One price in Singapore revealed, to be available April 13 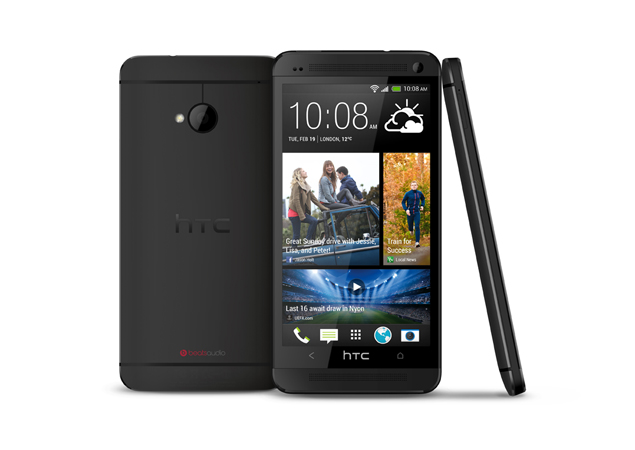 HTC One is about to make its debut in Singapore. After delays including the ones related to cancellation of a soft launch, the 32GB version of HTC's flagship phone will start selling on April 13 at a price of Singapore $968 (Rs. 43,000), while the 64GB version will retail for Singapore $1068 (Rs. 47,330), according to a report by CNET. However, only the silver colour version would be available initially, with the black version expected to arrive only in May.

The HTC One went for sale in the UK, only last week.

The rollout of the HTC One was delayed due to component shortages including that of camera parts and metal casings. The company had issued a statement mentioning that it would start fulfilling pre-orders by end of March in certain markets and will roll out to more markets as it approaches April.

Just to recap, the HTC One features a 4.7-inch screen with 1080p display. It is powered by a 1.7GHz quad-core Qualcomm Snapdragon 600 processor along with 2GB of RAM. Connectivity options include Wi-Fi 802.11 a/ac/b/g/n, Bluetooth 4.0, GPS, NFC, Infrared and Micro-USB. The smartphone runs on Android 4.1 (Jelly Bean) along with a brand new Sense UI.

HTC One will be available in 32GB and 64GB storage options, but there is no option to expand the storage.