HTC One now available in retail stores across India for Rs. 42,900 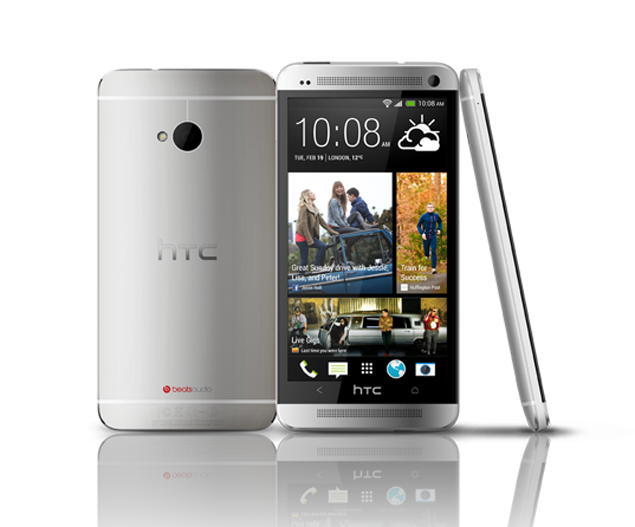 After making the Indian consumer wait for over a month, HTC has finally started to retail its HTC One smartphone. We had recently reported that this smartphone has been listed on online mobile retailer Saholic's website for Rs. 42,900.

The Taiwanese smartphone maker organised two separate events in Delhi and Mumbai to announce the availability of this smartphone.

HTC One (Review | Pictures) features a 4.7-inch screen with 1080p display. It is powered by a 1.7GHz quad-core Qualcomm Snapdragon 600 processor along with 2GB of RAM. Connectivity options include Wi-Fi 802.11 a/ac/b/g/n, Bluetooth 4.0, GPS, NFC, Infrared and Micro-USB. The smartphone runs on Android 4.1 (Jelly Bean) along with a brand new Sense UI. The phone was originally scheduled to go on sale from end of April.

HTC One comes with 32GB of non-expandable storage, though a 64GB variant is available in other markets. No word from HTC when, and indeed if, the 64GB variant will hit Indian shores.

Even since the launch of the smartphone, HTC is facing supply constraints. The reason for the delay is being attributed component shortages including that of camera parts and metal casings. Despite these shortages, HTC has managed to sell over five million units of HTC One.

This smartphone will be competing with the recently launched Samsung Galaxy S4 and Apple iPhone 5.

TCS bags Rs. 1,100 crore contract from Department of Posts
Is your mobile a health hazard?