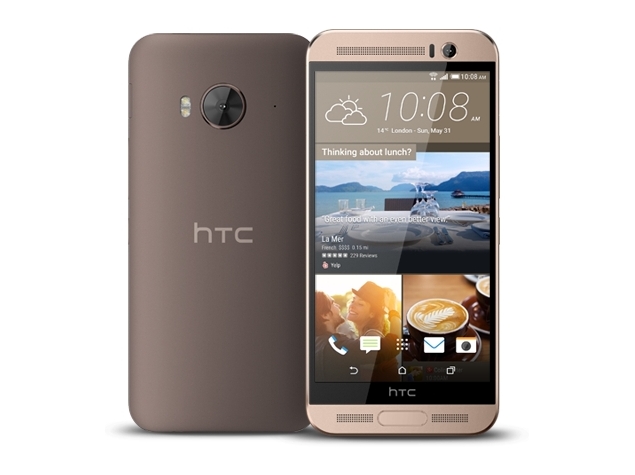 HTC has launched another high-end smartphone, the HTC One ME Dual SIM, in China. The firm has not mentioned the price of the device, its availability details, or if it will be released outside the region.

HTC One ME Dual SIM's claim to fame is the 64-bit MediaTek Helio X10 processor, which was launched during MWC 2015 in March. The handset also appears to be the first smartphone announced to be powered by the Helio X10 processor. The SoC features eight Cortex-A53 cores clocked at 2.2GHz and is clubbed with 3GB of RAM.

The smartphone sports a 5.2-iinch WQHD (1440x2560 pixels) resolution display and runs HTC Sense UI on top of Android 5.0 Lollipop. The listing page has however not mentioned the Sense UI version of the HTC One ME Dual SIM. The smartphone, like the flagship HTC One M9, comes with 32GB of inbuilt storage, which can be further expanded via microSD card (up to 2TB).

As for the camera, the One ME Dual SIM features a 20-megapixel rear camera with BSI sensor and f/2.2 aperture, and 4-UltraPixel front-facing camera with f/2.0 aperture. The handset also comes with a fingerprint sensor besides an ambient light sensor, proximity sensor, accelerometer, digital compass, and gyroscope. 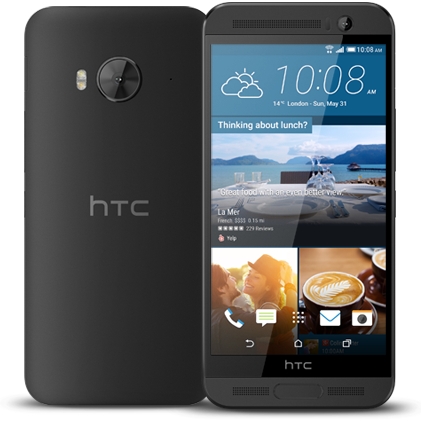 Measuring 150.99x71.99x9.75mm and weighing 155 grams, the HTC One ME Dual SIM will arrive in three colour variants - Meteor Grey, Gold Sepia, and Rose Gold. Backed by a 2840mAh battery, the metal smartphone is rated to deliver up to 23.3 hours of talk time and 598 hours of standby time on 3G networks.

HTC One ME Dual SIM

Getting Serious About Photography? Don't Buy a DSLR
Curbs on NSA Reflects Shifting US Mood