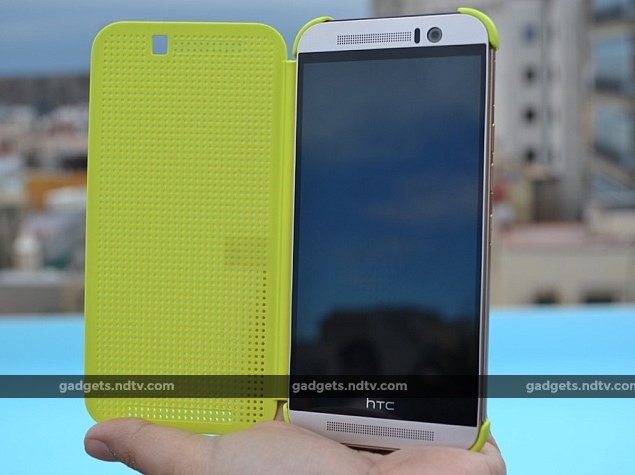 HTC has launched its new One flagship, the One M9 at the Mobile World Congress 2015 in Barcelona. The HTC One M9, retains the naming strategy from the HTC One (M8) and HTC One (M7), and will be available globally starting mid-March. The Taiwanese company is yet to reveal pricing details.

The HTC One M9 sports an all-metal unibody design and will be available dual tone Silver and Rose Gold, single-tone Gunmetal Grey, single tone Gold, and dual tone Gold and Pink colours. HTC alongside has also announced a number of accessories including the second-generation HTC Dot View case for the One M9. 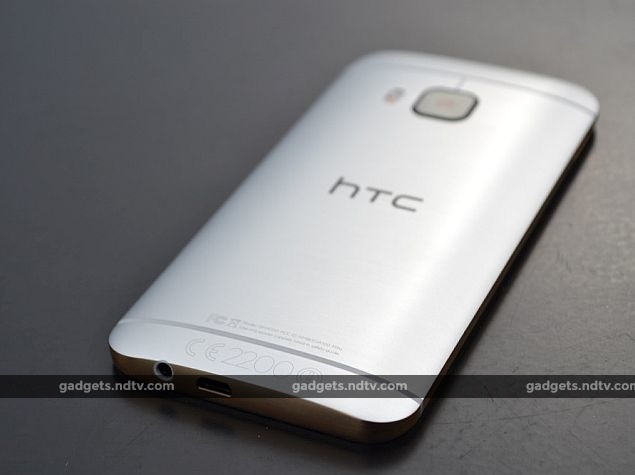 Commenting on the launch, Cher Wang, Chairwoman, HTC said, "HTC has built its reputation on challenging expectations in the mobile industry. The HTC One M9 accomplishes this once again with stunning elegance and design, combined with smart features that help bring your world to life, connecting you in a deeper way to the things you consider most important. So much more than just a phone, the HTC One M9 is an extension of who you are."

Disclosure: The correspondent attended a pre-MWC briefing in Barcelona at HTC's expense.