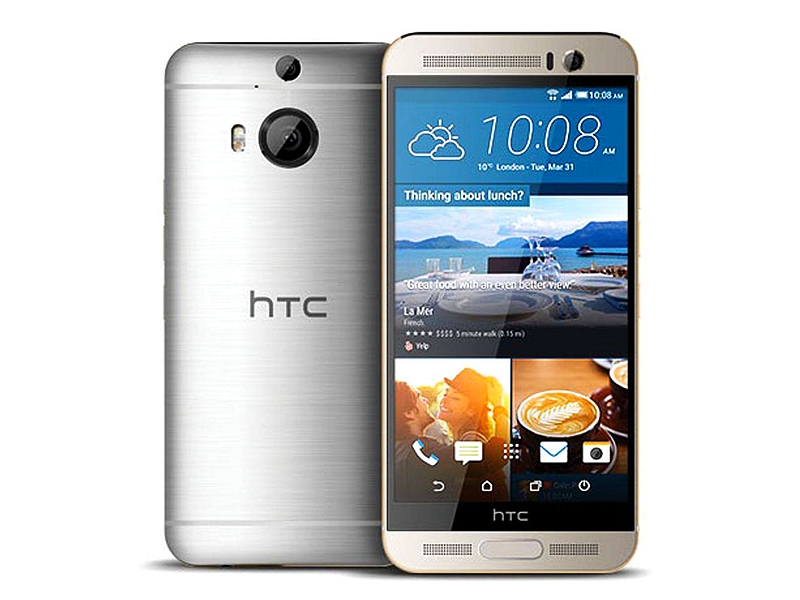 HTC on Tuesday made its HTC J Butterfly (HTV31) available for markets outside Japan with a new moniker - HTC Butterfly 3. Notably, the device was launched in Japan back in May this year, and the international variant is identical in terms of specifications. The Taiwanese company also launched the HTC One M9+ Supreme Camera, which is almost identical to the One M9+ smartphone but with a few upgrades in the rear camera setup. 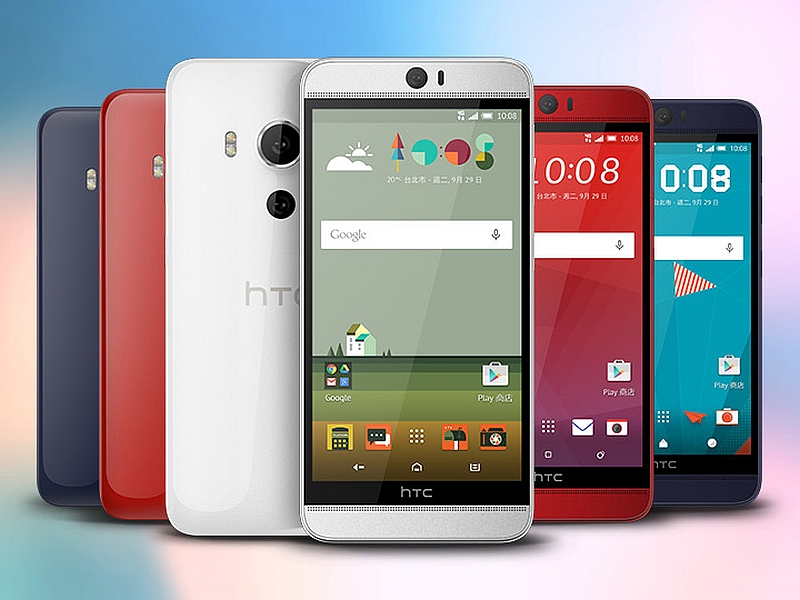 It supports 4G LTE connectivity apart from Bluetooth, Wi-Fi, GPS/ A-GPS, GPRS/ EDGE and 3G connectivity options. The HTC J Butterfly (HTV31) or the Butterfly 3 comes with a 2700mAh battery, which is same as the one found on HTC J Butterfly launched last year. The Taiwanese company notes that the smartphone also features Qualcomm Quick Charging 2.0 tech. The smartphone would be launching in Taiwan on October 20 with a price tag of TWD 19,900. The global availability and price details are yet to be known.

Moving on to the HTC One M9+ Supreme Camera, the smartphone shares all the same specifications with that of HTC One M9+ except the new laser autofocus system and better rear camera. The new variant now features a 21-megapixel autofocus rear camera with OIS and an f/2.2 aperture. It still boasts a dual-lens design but now the secondary rear camera on top acts as the laser autofocus system. The front-facing UltraPixel camera remains unchanged. For reference, the One M9+ includes a 20-megapixel shooter (f/2.2) rear camera with the secondary camera acting as the depth-sensor.

The handset features the same 5.2-inch Quad-HD (1440x2560 pixels) display and is powered by 2.2GHz octa-core MediaTek MT6795T Helio X10 processor coupled with 3GB of RAM. The inbuilt storage on the device is 32GB, which is further expandable by a microSD card (up to 128GB). It is also backed by a similar 2840mAh non-removable battery. The smartphone would be available in Gunmetal Grey and Silver Gold colour variants. The availability and price details are yet to be confirmed.