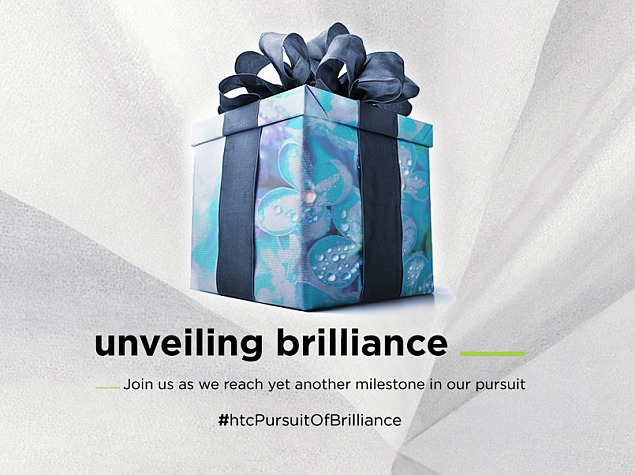 HTC has sent out invitations for an event in New Delhi on Tuesday, titled 'Unveiling Brilliance'. The Taiwanese firm is expected to launch its flagship smartphone, the HTC One M9, at the event.

The HTC One M9 was unveiled at MWC 2015. It sports an all-metal unibody design and will be available dual tone Silver and Rose Gold, single-tone Gunmetal Grey, single tone Gold, and dual tone Gold and Pink colours. HTC alongside has also announced a number of accessories including the second-generation HTC Dot View case for the One M9.

Amazon India to Set Up Its Largest Fulfilment Centre in Hyderabad
Amazon Kindle Voyage Review: The Rolls-Royce of Ebook Readers