HTC One M8s With Snapdragon 615 to Replace One (M8) in Some Regions: Report 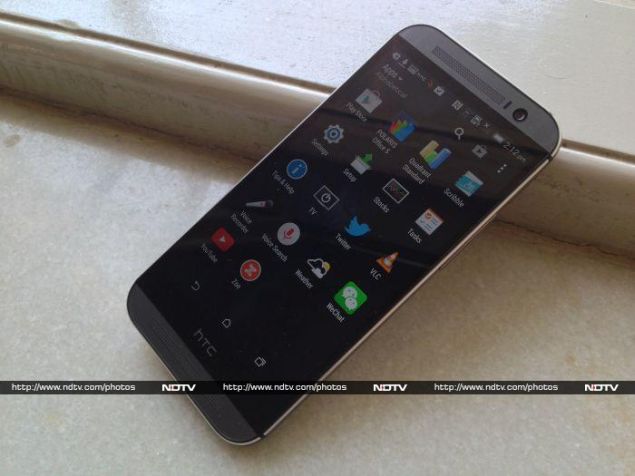 HTC is reportedly all set to launch a variant of last year's flagship smartphone, the One (M8). Called the HTC One M8s, it is said to be identical except for the mid-range 64-bit Snapdragon 615 SoC instead of the Snapdragon 801 SoC onboard, as per a report citing HTC Benelux Director, Mark Moons.

Moons in an interview told Dutch blog Tweakers that the company wants to ensure the availability of the existing HTC One (M8) in some form, therefore it is going for the 64-bit Qualcomm Snapdragon 615 SoC. Because of this, the One M8s is expected to be priced EUR 250 lower than the new flagship One M9, which is priced at EUR 749.

"We want it to sell [for] a time. The new processor is 64-bit and a newer model than those from the M8," said (translated) Moons.

At present there is no information in which regions the HTC One M8s will replace the existing One (M8), but speculation extends to Belgium, the Netherlands, and Luxembourg markets. We would also wish that the smartphone comes to India, considering the lower price point combined with the looks of One (M8) making it a attractive proposition for consumers in the country.

Meanwhile, HTC at MWC 2015 on Sunday launched its new flagship smartphone, the HTC One M9 (First Impressions). The smartphone sports an all-metal unibody design and will be available dual tone Silver and Rose Gold, single-tone Gunmetal Grey, single tone Gold, and dual tone Gold and Pink colours. HTC alongside had also announced a number of accessories including the second-generation HTC Dot View II case for the One M9.

(Also see: Nine Things You Need to Know About the HTC One M9)