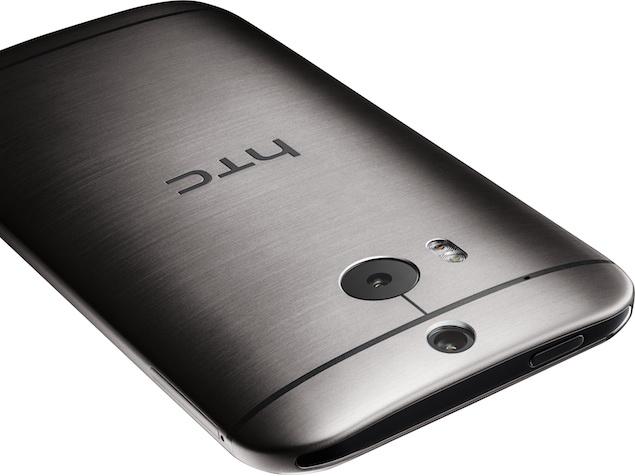 HTC has officially started rolling-out the Android 4.4.3 KitKat update with Sense 6 UI for its One (M8) developer edition, and update which should hit other variants of the device soon. The company updated users via its official Twitter account on Thursday.

As also posted by a member at XDA developers' forum, the developer edition Android 4.4.3 KitKat OTA update is 592.17 MB in size. The user has also shared the zipped update file on the forum, and additionally suggested the update will be coming soon to the other unlocked versions of HTC One (M8) smartphones.

Earlier HTC's Vice President of Management, Mo Versi, had tweeted the update would arrive OTA early last week, and would incorporate security fixes from Android 4.4.4 KitKat in the current Android 4.4.3 KitKat update for the HTC One (M8).

HTC has also updated the HTC One (M7) developer edition with Android 4.4.3 KiKat. Last Tuesday, the company even tweeted out the Kernel source code along with the HTC One (M8)'s source code for Sprint wireless carrier devices. The other US carriers devices are also expected to receive the update soon.

Also it seems that other variants of the HTC One (M7) will not receive the Android 4.4.3 or Android 4.4.4 update, as Versi replying to a user's question had written that One "M7 will go directly to L release for next update."

Notably, HTC had rolled out the first Android 4.4 KitKat OS update for its One (M7) smartphone back in February, and a 670MB Sense 6 UI update in May.