HTC One M10 Won't Launch at MWC, Will Come in 2 Variants: Report 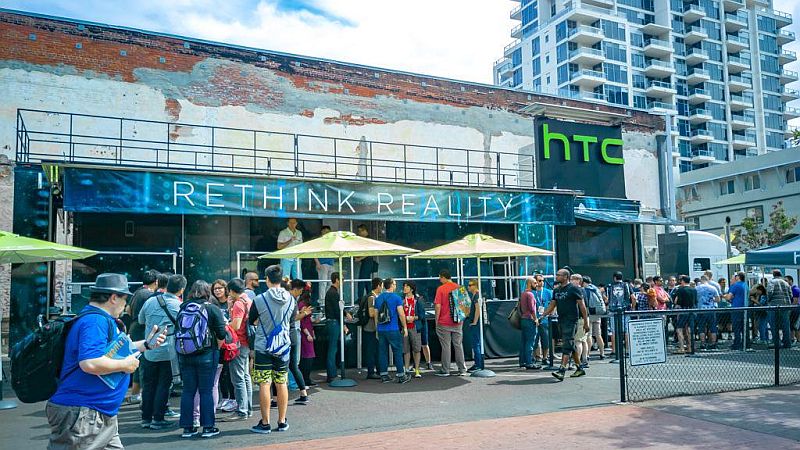 The most popular mobile trade show of the year is approaching fast and we have already seen companies confirming their presence at the event. LG, Samsung, and Sony are expected to showcase their next-generation flagships at MWC 2016. HTC may however opt not to launch its next flagship at the MWC event in Barcelona, according to a latest detail from a reliable tipster.

LlabTooFeR has shared details about HTC's upcoming flagship codenamed 'Perfume', rumoured to be called the One M10. In couple of tweets LlabTooFeR claimed that HTC One M10 will be unveiled at a separate event which tips that the company may not launch the handset at MWC. Adding further, the tipster says that the next flagship will run Sense 8.0 based on Android 6.0.1 Marshmallow.

In another tweet, LlabTooFeR also tipped that HTC may introduce two different versions of the One M10. The Qualcomm Snapdragon 820 model of the HTC One M10 is said to be only for EU and US markets. While the second model powered by MediaTek-based processor is likely to be targeted for China and South-East Asia.

Considering that LlabTooFeR, a developer turned reliable HTC tipster, has in the past tipped details related to HTC handsets that have turned out to be true, we can expect two versions of the HTC One M10.

HTC, in separate news, has also been rumoured to be the manufacturer of the next Nexus smartphones planned for the year. It is said that the Taiwanese company is working on a smaller 5-inch HTC Nexus device which is codenamed T50, while the bigger version with 5.5-inch display would carry the codename T55. Nothing else is known about the two smartphones for now.