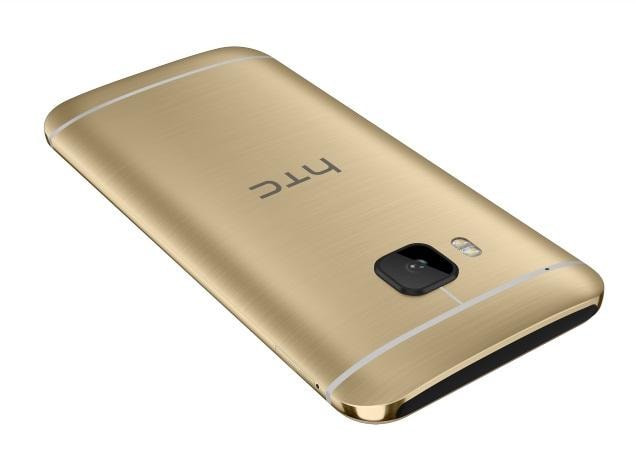 In an interview with Business Insider at MWC 2015, Mackenzie suggested that company will announce something big around mid-to-end of March that will differentiate between Samsung and the iPhone, but didn't share what exactly the launch will be.

"When I look at the flagship [the M9], I see we're building the most premium device," Mackenzie told Business Insider. "But I can't stop there. We have a huge announcement in middle to late March around extreme differentiation between Samsung and the iPhone. It solves key pain points."

It is being speculated that HTC will launch another high-end smartphone, such as the rumoured HTC Desire A55 or HTC One E9 (like last year's One (E8)) along with a phablet variant dubbed HTC One M9 Plus.

Another set of reports suggest HTC will also launch an cloud storage service to rival Apple's iCloud and Samsung's All Share Play Cloud.

If HTC purely goes for a smartphone launch, we might see the rumoured lite variant of the flagship One M9, suggested to be the HTC Hima Ace aka HTC Desire A55 aka HTC One E9 (A55) according to Upleaks, a tipster who has been tipping information about this particular device since last year. The smartphone in the meanwhile has also been leaked in purported live images on the Weibo social network.

Upleaks tips the HTC One E9 will feature a 5.5-inch QHD display, and run on a 64-bit 2GHz octa-core (Cortex-A53) MediaTek MT6795 processor coupled with PowerVR G6200 GPU and 3GB of RAM. The remaining specifications are said to be identical to the HTC One M9, with a 20-megapixel rear camera, and a 4-UltraPixel or 13-megapixel front-facing camera depending on the market.

Meanwhile, purported live images of the HTC One M9 Plus are also making rounds over the Web.