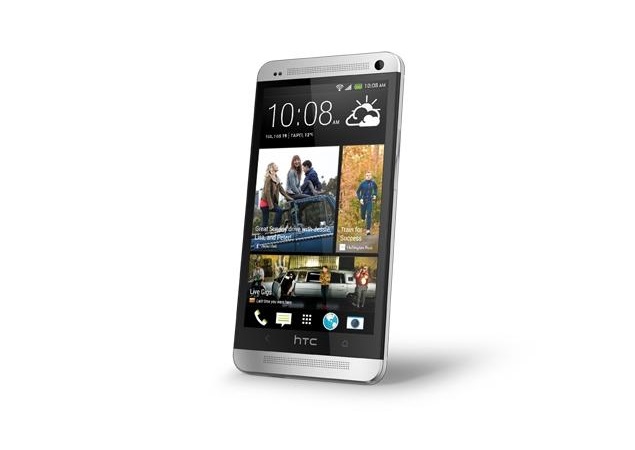 HTC seems to be targeting the dual-SIM segment with an all new variant of its flagship smartphone.

HTC One dual SIM is is now available in India for Rs. 46,495 through the online retailer Flipkart. The device was first spotted by Telecom Gyaan. The site also notes that the HTC One Dual SIM is already available in other countries like China and Russia and India is now the third country to have it.

Earlier, we reported about HTC quietly listing the dual-SIM version of its flagship smartphone HTC One on its India website.

The HTC One dual SIM features a 4.7-inch screen with full-HD display and boasts a pixel density of 468PPI. It is powered by a 1.7GHz quad-core Qualcomm Snapdragon 600 processor along with 2GB of RAM. Connectivity options include Wi-Fi, Bluetooth, GPS, NFC, Infrared and Micro-USB. The smartphone runs Android Jelly Bean along with a brand new version of Sense UI. The HTC One dual SIM supports expandable memory up to 64GB through microSD card.

Last week, HTC One Blue colour variant was spotted online. The company launched its flagship smartphone, HTC One in two colour variants, Black and Silver. Soon, the company showcased the 'Glamour Red' version of the device and now the company seems to be gearing up to launch a fourth colour variant of the phone. It was also reported that the Taiwanese handset maker is prepping the variant for a specific carrier which means it may not be launched in India.