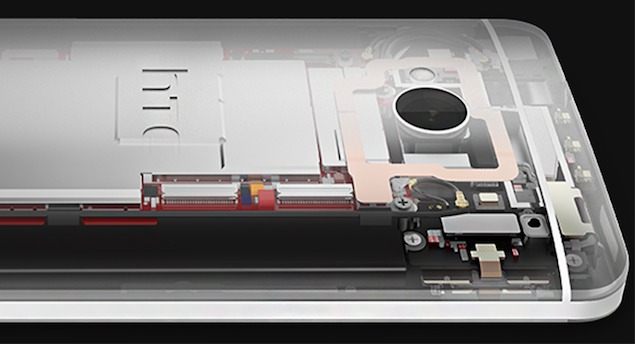 HTC had announced the Developer Edition of HTC one in March. The phone is like a regular HTC One with 64GB of storage, with the addition that it is SIM and bootloader unlocked. HTC also notes that the phone comes with open APIs for Bluetooth Low Energy, Infrared, amongst others.

HTC had announced the launch of the HTC One in February. The phone comes with a 4.7-inch full-HD display with 468 pixels per inch packed in an aluminium unibody. It is powered by a 1.7GHz quad-core Qualcomm Snapdragon 600 processor alongside 2GB of RAM. It will come in Grey, Black and Red colours with 32GB and 64GB storage options, but without expandable storage. Connectivity options include Wi-Fi 802.11 a/ac/b/g/n, Bluetooth 4.0, GPS, NFC, Infrared and Micro-USB. HTC One runs a completely overhauled Sense UI atop Android 4.1 Jelly Bean.

The phone was expected to be available across most regions in March, but HTC One rollout was delayed due to component shortages. Since then, the phone has gone on sale in UK, Germany and Taiwan, with the launch expected in other countries 'before end of April'.