HTC One developer edition announced for $649 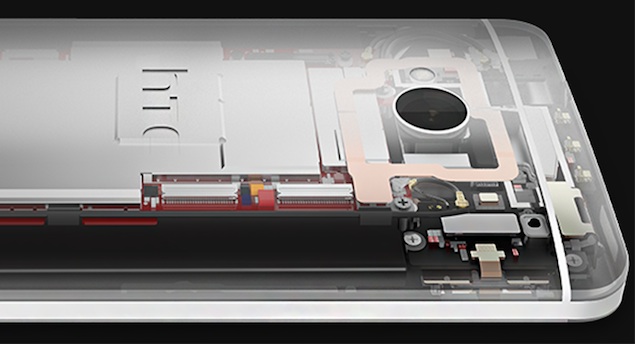 HTC has announced the HTC One Developer Edition which would be available SIM and bootloader unlocked, for a price of $649 (approximately Rs.35,000) in the US. HTC has said that it will ship the phone in limited quantities to customers with a US zip code, after the launch of the HTC One in the country.

This might also signal that the unlocked version of the HTC One will be available close to that price in markets other than the US. The phone would feature 64GB of internal memory in addition to open APIs for Bluetooth Low Energy, Infrared, among others.

Meanwhile, HTC has delayed the rollout of the HTC One till April, while it plans to ship preorders in "certain" markets by the end of March. In a statement, the company has said, "We will start fulfilling pre-orders by end March in certain markets and will roll out to more markets as we approach April." The company has not specified any reason for the delay. Though some reports indicate that it could be due to issues with getting the UltraPixel camera sensors manufactured.

HTC had announced the launch of the HTC One in February. The phone comes with a 4.7-inch full-HD display with 468 pixels per inch packed in an aluminium unibody. It is powered by a 1.7GHz quad-core Qualcomm Snapdragon 600 processor alongside 2GB of RAM. It will come in Grey, Black and Red colours with 32GB and 64GB storage options, but without expandable storage. Connectivity options include Wi-Fi 802.11 a/ac/b/g/n, Bluetooth 4.0, GPS, NFC, Infrared (see below) and Micro-USB. HTC One runs a completely overhauled Sense UI atop Android 4.1 Jelly Bean.

HTC had said that the phone will be available globally through more than 185 mobile operators and major retailers in more than 80 regions and countries. With Reliance Communications listed as one of the 185 operators, we fully expect India to be on this list, though there's no official confirmation from HTC on the exact date of HTC One India launch.