HTC One A9, One M9 Start Receiving Android Marshmallow Updates 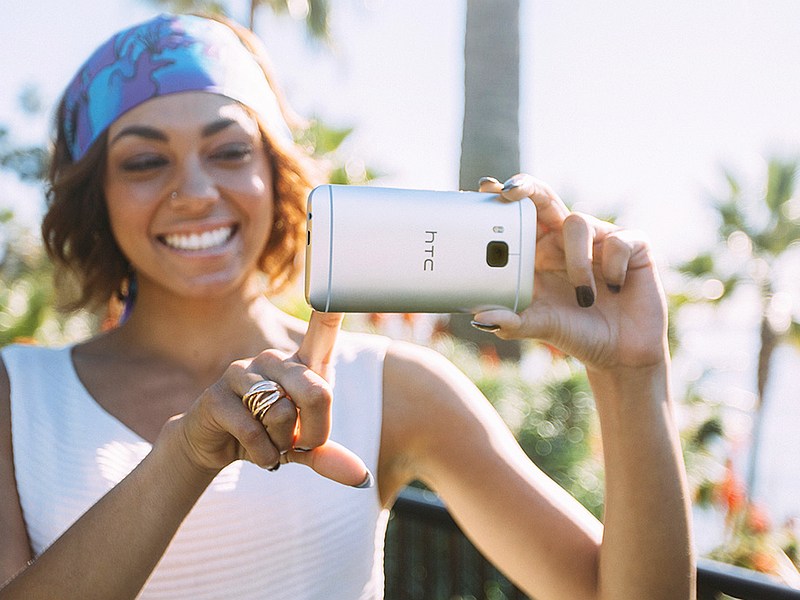 As promised before, HTC has finally started seeding the Android 6.0.1 Marshmallow and Android 6.0 Marshmallow updates respectively to its One A9 (unlocked) and One M9 smartphones.

The announcement comes via HTC's VP of Product Management Mo Versi, who on Wednesday tweeted, "Happy Holidays! Updates to the Unlocked A9 6.0.1 and Unlocked M9 6.0 will be able to be downloaded within next 24 hours! Enjoy :-)." It is not yet clear as to when HTC plans to bring the update on carrier-based models. However, Versi replied to users stating that the company is already working with Verizon and T-Mobile.

The Android 6.0.1 Marshmallow update for the HTC One A9 brings several bug fixes and the latest set of emojis from Unicode 7 and Unicode 8. The previously available emojis have also received visible tweaks in terms. Google Keyboard also gets updated as a part of the new OS version. It also brings with it the December Security Update for Android devices alongside minor tweaks such as adding revamped navigation buttons for tablets. It is worth mentioning that Android 6.0.1 Marshmallow started rolling out to Nexus devices earlier this month.

As for HTC One M9, users on the XDA forum (via GadgetzArena) are reporting that the Android 6.0 Marshmallow update arrives in two parts. While the first update (2.11.617.180) prepares the device to install Android 6.0 Marshmallow weighing 99.47MB, the second one downloads and installs the new OS version weighing in at 1.21GB. The second update also brings the software version to 3.35.617.12.