HTC One A9 and Desire 828 Dual SIM Announced for India 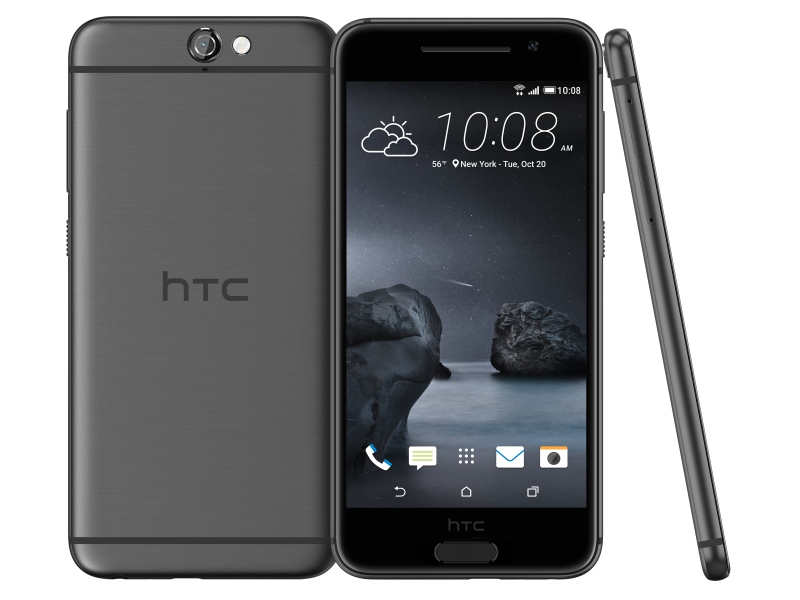 HTC on Wednesday announced its much-talked-about One A9 smartphone for India, alongside the Desire 828 Dual SIM. Both smartphones will go on sale in the country in December, and for now, no pricing information has been provided. The company said pricing will be provided closer to availability, and it hopes to ship the smartphones to India within two weeks.

Running Android 6.0 Marshmallow with the HTC Sense UI skin on top, the HTC One A9 is the company's first Marshmallow-based handset. The company has announced only the 32GB inbuilt storage and 3GB of RAM variant of the One A9 for India, and has eschewed bringing the cheaper 16GB storage and 2GB of RAM variant. This may change in the future however, it added at the New Delhi event.

One of the most notable features of HTC's new One A9 smartphone is the guarantee for Android updates. At the global launch late last month, HTC America President, Jason Mackenzie, promised that the unlocked HTC One A9 will receive every Android OS update within 15 days of the Nexus range.

The One A9 is powered by an all-new 64-bit Qualcomm Snapdragon 617 octa-core processor with 1.5GHz quad-core and 1.2GHz quad-core modules. The smartphone supports expandable storage via microSD card (up to 2TB).

Featuring a 5-inch full-HD (1080x1920 pixels) display, the One A9 also comes with Corning Gorilla Glass 4 for protection. There is a 13-megapixel rear camera with sapphire cover lens. It comes with f/2.0 aperture, autofocus, BSI sensor, OIS (optical image stabilisation), support for 1080p video recording, and a LED flash module. The smartphone will sport a 4-megapixel UltraPixel front-facing fixed-focus camera.

To recall, HTC One A9 has been much in the news for the much-reported similarity of its design to the iPhone 6. The Taiwanese manufacturer however has refuted these claims, and said that is in fact Apple that had copied HTC, not the other way around.

HTC later went on to say that it will be bringing the design philosophy of the One A9 to future handsets in its One M and Desire range. 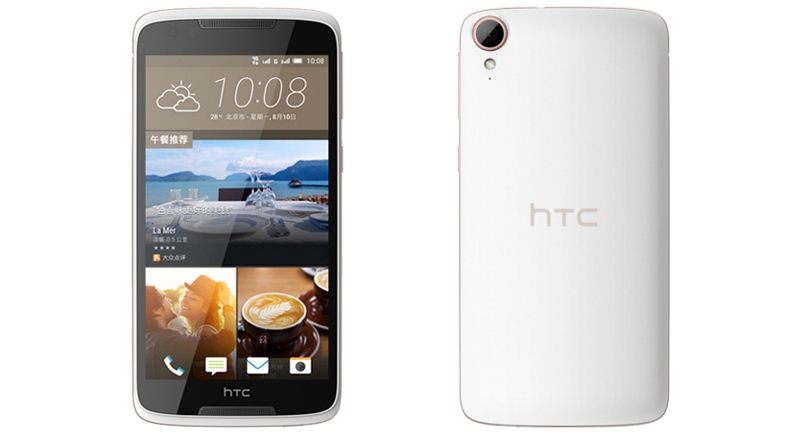 As for the HTC Desire 828 Dual SIM (seen above), the company launched the handset in China earlier this month. The smartphone is the company's first Desire-range handset that comes packed with OIS (optical image stabilisation). The HTC Desire 828 Dual SIM runs Android 5.1.1 Lollipop with HTC Sense and features a 5.5-inch full-HD (1080x1920 pixels) IPS display. It packs a 13-megapixel rear camera with LED flash, OIS, BSI sensor, and full-HD video recording. The handset packs an UltraPixel front camera with a BSI sensor.

The dual-SIM (both Nano-SIM cards) dual-4G HTC Desire 828 Dual SIM is powered by an octa-core MediaTek MT6753 SoC (clocked at 1.5GHz) and 2GB of RAM. The 16GB inbuilt storage on the smartphone is expandable via microSD card (up to 2TB). Connectivity options on the handset include Wi-Fi, FM radio, Bluetooth, GPRS/ EDGE, GPS/ A-GPS, 3G, Micro-USB and 4G LTE connectivity with support for Indian networks.

The HTC Desire 828 Dual SIM is backed by a 2800mAh battery, and 157.7x78.8x7.9mm. Much like other recently launched HTC Desire smartphones, the Desire 828 Dual SIM features HTC BoomSound technology, which is complemented by Dolby Audio as well. The handset packs ambient light, accelerometer, compass, and magnetic sensors.

Google Drive for iOS Gets 3D Touch and Multitasking Features
Google Gets 348,085 'Forget' Requests in Europe