HTC One 2014 teased by company, Qualcomm ahead of March 25 launch 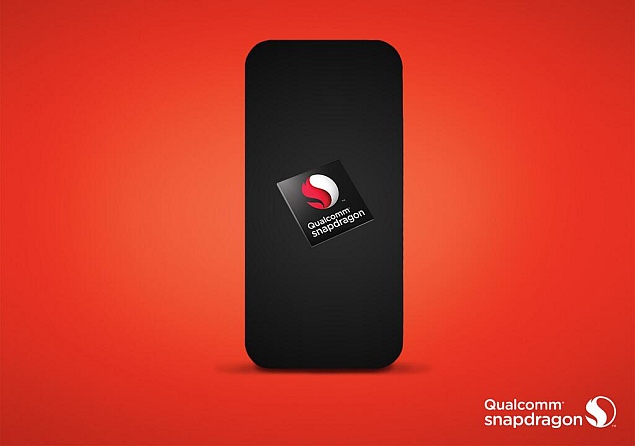 The All New HTC One has been once again teased online, this time via Qualcomm and a new 'Technical Translation' video, just a day ahead of its launch. The teasers are assumed to be the final ones as the smartphone's scheduled launch is a day away, on 25 March 2014.

The All New HTC One, aka HTC One 2014, was promoted by Qualcomm via a Twitter post with a reference to the name of smartphone, an image depicting the silhouette of the device, and a tagline for the company's latest SoC.

"Ready to #OneUp your mobile experience? A stylish new #Snapdragon powered device is coming next week," Qualcomm tweeted on Friday.

While the chipset details are yet to be revealed, we assume the smartphone to arrive with one of the new Snapdragon 801 processors, which power the Samsung Galaxy S5 and Sony Xperia Z2.

The Taiwanese company, just a day before the launch of its All New HTC One, has also released a new version of its official video teaser of the smartphone. The video titled 'HTC Technical Translations #4: Zoe', hints that the upcoming HTC One successor will flaunt a better image organizing feature and a revamped image story-telling UI while including everything that is sported by the existing implementation of the Zoe feature on the Sense 5.0 UI that debuted on the HTC One - this points to the release of the Sense 6.0 UI along with the new flagship.