HTC Once Again Tipped to Launch Both Nexus Smartphones of 2016 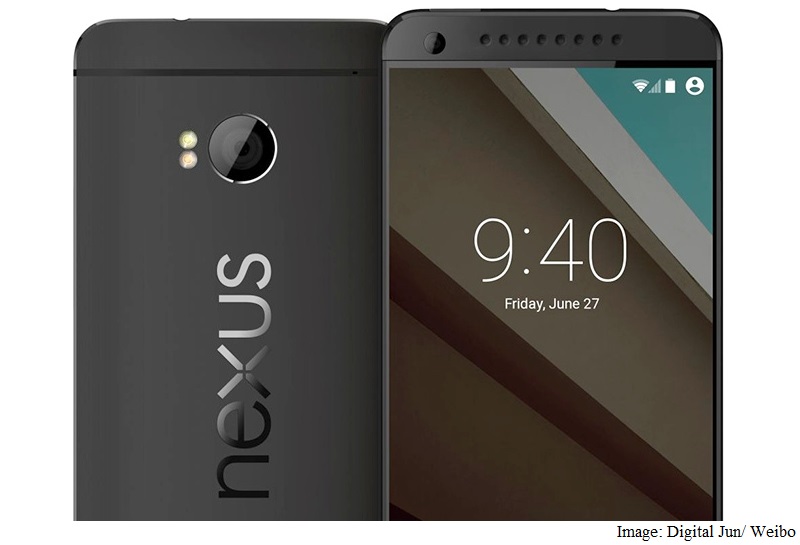 Earlier this week, HTC was rumoured to be the manufacturer of both the Nexus smartphones Google has planned for the year. Now, a developer turned reliable HTC tipster has corroborated the rumours, and revealed what appear to be the internal codenames of the handsets.

ROM developer LlabTooFeR on Tuesday posted on Twitter that while the smaller 5-inch rumoured HTC Nexus device will be codenamed T50, the bigger version with 5.5-inch display would carry the codename T55. Nothing else is known about the two smartphones for now. 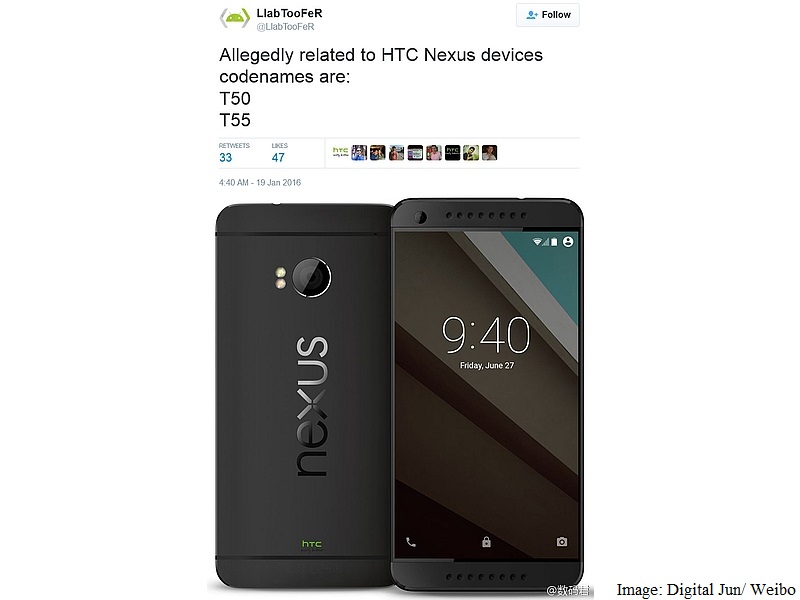 HTC is no stranger to Nexus devices. The company released the Nexus 9, a 9-inch tablet in partnership with Google in 2014. To recall, the two companies partnered to launch the Nexus One, the first Nexus device, in January 2010. The handset was shipped with Android 2.2 Froyo.

If the rumours are indeed true, the Nexus smartphones lineup will bring HTC back to the spotlight. The Taiwanese company has been struggling to sell its smartphones, losing money quarter after quarter.