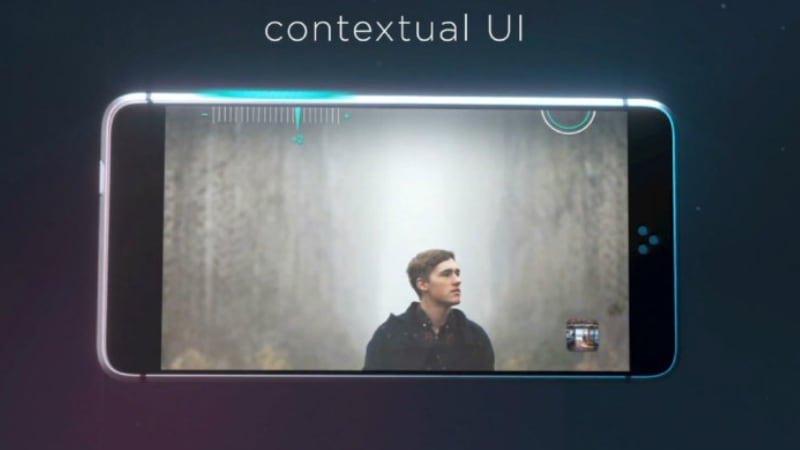 HTC is not giving up on its smartphone game yet, and a fresh leak indicates that the company has something new up its sleeve. The Taiwanese OEM is apparently working on three new smartphones under a fresh 'Ocean' series that is set to launch this month. One of the smartphones - Ocean Note - is tipped to come without a 3.5mm audio jack and to sport a curved screen design.

The HTC Ocean Note has been leaked on Eprice, and the renders show a slim device with round metal edges. The Ocean Note is expected to be the second HTC smartphone (after the HTC Bolt) to ditch the 3.5mm audio jack. It is also tipped to come with an Adaptive Audio technology that automatically adjusts the volume of the speaker based on ambient noise.

It may also come with a curved display, and the leak hints that the HTC Ocean Note camera is set to receive the highest ranking from DxOMark, beating the current topper Google Pixel. The Google Pixel has the top spot right now with 89 points.

The HTC Ocean Note will support USB Type-C port and will come bundled with USB Type-C headphones to make up for the loss of the 3.5mm audio jack. The smartphone will also support dual-SIM (4G + 3G) dual standby card slots. The Ocean Note is expected to sport a 5.5-inch to 5.7-inch display and be powered by the MediaTek Helio P10 processor.

A separate leak from noted tipster OnLeaks also seems to suggest that the HTC Ocean Note is actually the HTC U Ultra which will sport a 6-inch display. The EPrice report points at a January 12 unveil, with the shipment date pegged to be around Chinese New Year (January 28). The Ocean Note aka HTC U Ultra is expected to be released in Black, White, and Blue colour options, and will be launched along with two other smartphones - codenamed Ocean Master and Ocean Smart. It's worth mentioning that all of the above information is based on leaks, and HTC has not confirmed any* launch event just yet.