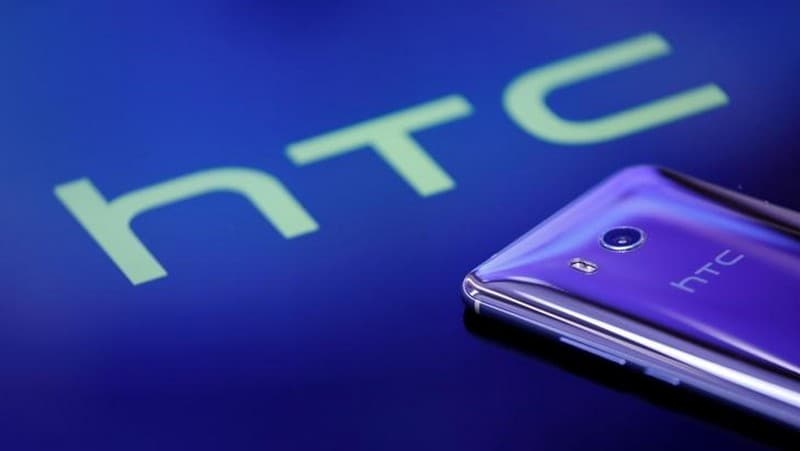 HTC recently merged smartphone and VR divisions as part of a streamlining exercise.

Reports of HTC shutting down its smartphone business have been doing the rounds with HTC U12 Life, launched in August, being the last phone from the company. However, the company has now refuted all these claims stating that it will continue to strengthen its smartphone business, and will in fact launch new phones in the year end and in early 2019 as well. Furthermore, the company also states that it will push new product lines with the integration of 5G, AI, and blockchain as well.

DigiTimes reports that HTC will continue to keep its smartphone business alive, even though the company isn't seeing the success it would've hoped with its flagship 'U' series. Furthermore, the report states that the company will release new models in year-end 2018 and early 2019 as well. "In addition to continuing optimizing its VR platform and enriching its VR/ AR content, HTC said it will also exert efforts to integrate related technologies including AI, blockchain, and 5G to roll out new product lines for the 5G era," the company clarifies to the publication.

Furthermore, the company said that it plans to launch the "6GB RAM/ 128GB ROM variant of the HTC U12 Life at the end of December and also release multiple models of consumer and enterprise devices at year-end 2018 and in early 2019."

HTC has not tasted success in the smartphone market with its flagship 'U' series phones, while its Vive range of VR headsets has been received positively but remains out of reach of most consumers. The company in December last year also announced it will scale back smartphone launches in 2018.

In India, the company launched the Desire 12, Desire 12+, and the U11+ this year. Reports of the company closing its smartphone operations in the country started doing the rounds in July, with many HTC India's top management said to have departed the company. At that time, the company responded that it has optimised its workforce, but it intends to continue to sell its smartphones in India. The company confirmed that only over 10 employees remain at the HTC India office.

Early this year, it also laid off "large portion of its US team, leaving only employees for HTC Global in the US office."

Last year, the company even sold off its smartphone design division to Google in a $1.1 billion (roughly Rs. 7,000 crores) deal. It even merged the smartphone and virtual reality divisions as part of a streamlining exercise.

The company doesn't detail whether it looks to launch new devices in the market, or just expand the U12+ smartphone availability to other countries. In any case, the company isn't giving up on its smartphone business just yet, even though the vertical isn't proving to be much of a bread winner.