HTC M7 to start retailing in UK from March: Report 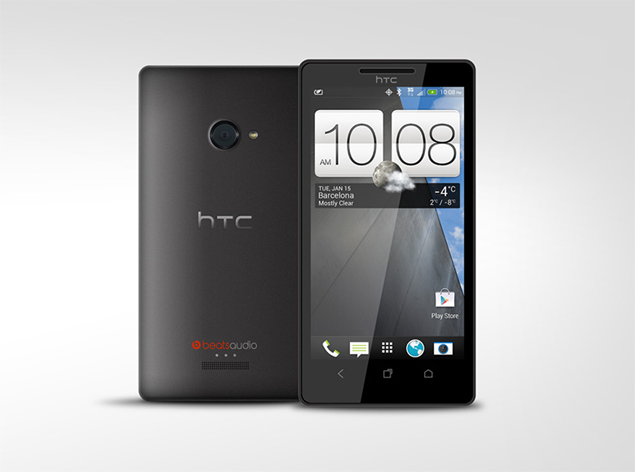 HTC seems to be having a hard time keeping its new flagship away from the news. Only a day ago, the Taiwanese smartphone maker had sent out invites for a HTC event in London and New York on February 19 and there are speculations doing the round that it may indeed be the launch of HTC M7.

According to the website htcsource.com, HTC M7 is expected to start retailing from March 8, 2013. It further claims that this smartphone will be available in the UK and European markets before it find its way to United States.

Even in the past there have been news reports suggesting that HTC has sourced components to manufacture 4-5 million units of the HTC M7 during the first quarter of 2013. The strategy behind launching this device ahead of MWC is that the company wants to get their flagship out before their rivals. So March release may give HTC about 2-3 months advantage over Samsung Galaxy S IV.

Over the past couple of months, HTC M7 smartphone has been leaked extensively over the Internet. However, till now there was only the black colour option of this smartphone that has been spotted. However, htcsource.com claims that it will be available in one more colour option, which could either be white or silver.

Just to recap, HTC M7 is expected to come with 4.7-inch 1080p display. Other specifications that this smartphone may have are 13-megapixel rear snapper, 1.7GHz quad-core processor and 2GB of RAM.

It will come with Android 4.2 along with a layer of the brand new Sense 5.0 UI.

BlackBerry 10 debuts to mixed reviews
Apple's unexpected slump? Here are some that saw it coming