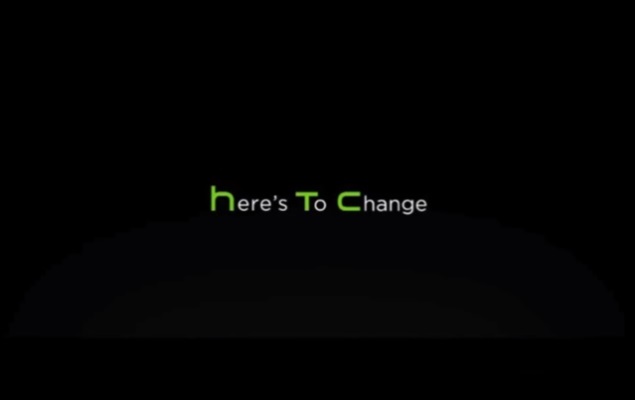 The star of the Iron Man franchise has reportedly been paid $10 million to feature in a TV commercial that will hit worldwide markets including the US, UK and Germany on Thursday, HTC said.

The move sees the former smartphone powerhouse join fellow Taiwanese firm Acer in paying out big for Western celebrity endorsements as it struggles to turn around its fortunes in a market now dominated by Apple and Samsung.

A teaser ad titled 'Big Things Ahead' released on video-sharing sites shows a man in a suit, thought to be Downey Jr, emerging from a military-looking helicopter carrying a briefcase before high-fiving another man carrying a phone. The clip ends with the acronym HTC spelt out as 'Here's To Change'.

Last year, PC and tablet maker Acer enlisted the services of Transformers star Megan Fox in a marketing campaign. Both HTC and Acer began life as contract-manufacturers before switching over to selling under their own names.

The company forecast its quarterly sales in the third quarter will slow to a range of Tw$50 billion-Tw$60 billion and may swing to a loss, the company said in a statement last month.

According to research firm IDC, HTC held a 4.6 percent share of the global smartphone market in 2012, a sharp decline from 8.8 percent a year earlier. Samsung held a 30.3 percent stake while Apple had 19.1 percent.