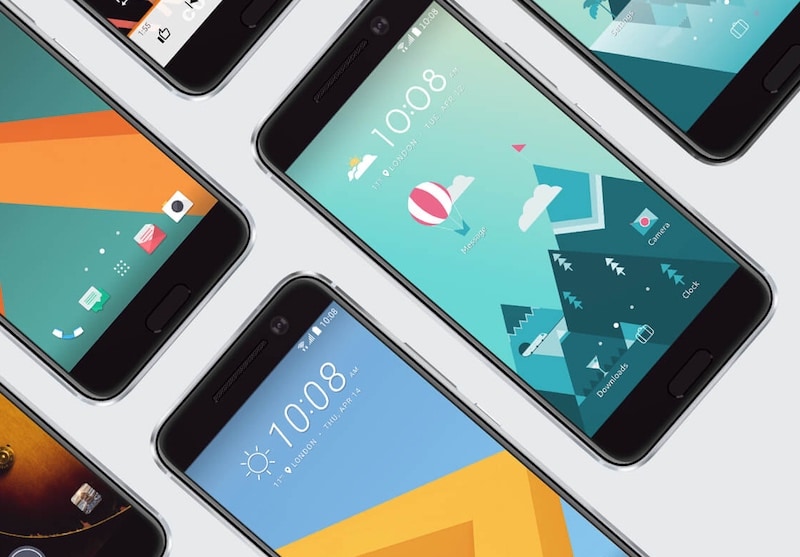 HTC has addressed the concerns of its smartphone users after some of them reported that they were seeing ads on the company's built-in keyboard app.

The company says it won't be showing ads on TouchPal, the keyboard app, adding that the ads found their way up onto the keyboard app "due to error". A software update is in the works to rectify the issue, HTC said.

Over the weekend, posts showing ads on HTC's keyboard app circulated like wildfire on social media, and many users joined the commotion to report seeing similar ads on their HTC-made phones. HTC 10 was one of the models identified whose users were said to be impacted.

In a statement to Gadgets 360, HTC confirmed that some people were indeed seeing ads on the keyboard app, however, it assured that the company has no plans to shove ads this way.

@htc why the fuck are there ads attached to my keyboard when I'm texting or even tweeting this damn question pic.twitter.com/SU5zo3M2Lk

"Due to an error, some HTC customers have reported seeing ads on their phone's keyboard," a spokesperson said. "This is absolutely not the experience we intended, and we're working to immediately fix the error and remove the ads as quickly as possible."