New HTC Wildfire and Desire 19+ are so far the two potential candidates. 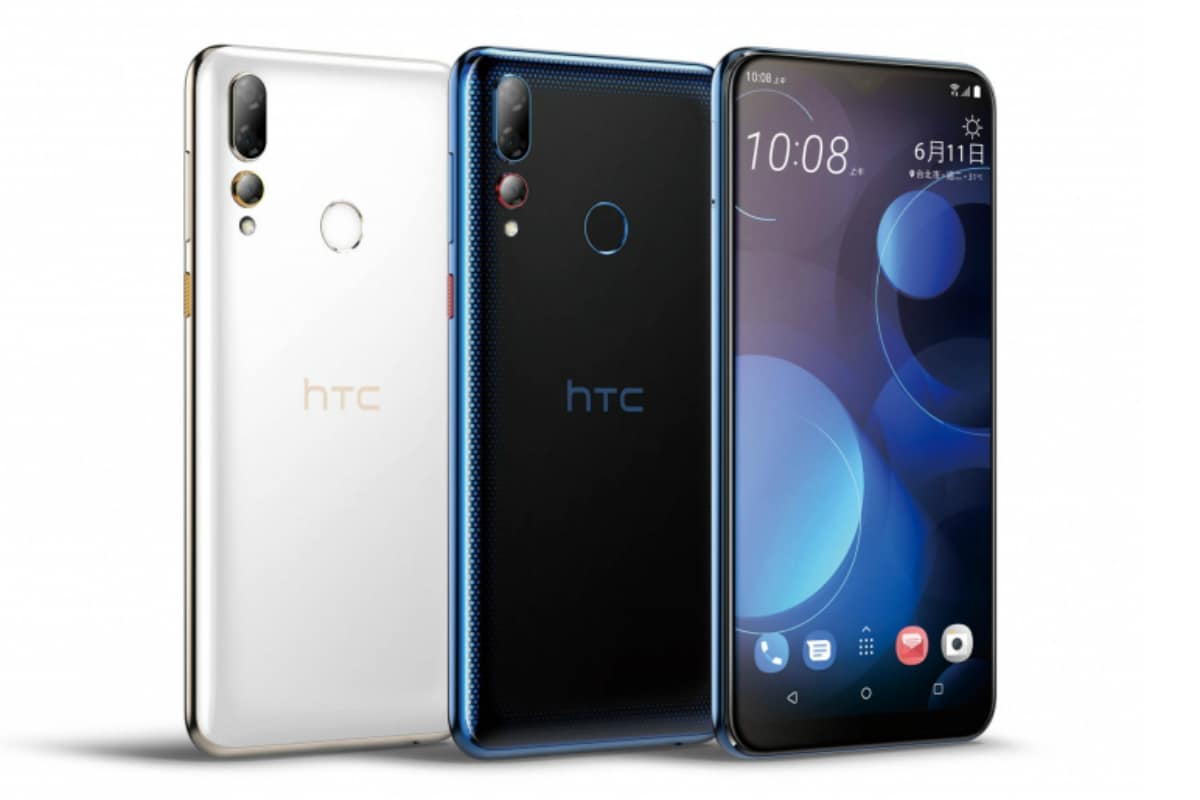 HTC Desire 19+ debuted in Taiwan back in June

Just a day after HTC teased the launch of a new smartphone in India, Flipkart has revealed that the phone will debut in the country on Wednesday, August 14. A dedicated section has been released on the Flipkart mobile app to reveal the launch date of the new HTC phone. The handset is expected to be the Desire 19+ that was unveiled in Taiwan earlier this year. The early teaser released by HTC as well as the dedicated section featured on the Flipkart app suggest a waterdrop-style display notch on the new phone.

The section the Flipkart app doesn't detail much about the upcoming HTC smartphone. In fact, it highlights the company's historical launches, similar to what we saw in the teaser video that was released on Monday. There is also a sketch of the phone that appears to have a waterdrop-style display notch.

At the bottom, the section available in the Flipkart app reveals the launch date.

The HTC Desire 19+ that was launched in Taiwan back in June this year is highly expected to mark the company's comeback in the Indian market. However, as noted in a report by GSMArena, HTC could launch the all-new Wildfire smartphone in the country to restart its journey.

The new HTC Wildfire, which reminds us of the original Wildfire handset that had arrived back in 2010, was rumoured last month. The phone is said to have a 6.2-inch HD+ (720x1520 pixels) display with a 19:9 aspect ratio and a waterdrop-style notch. Further, it is rumoured to have a dual rear camera setup with 16-megapixel primary and 5-megapixel secondary sensors, 16-megapixel selfie camera, octa-core MediaTek Helio P23 SoC, and a 3,500mAh battery.

Details about HTC's new launch aren't clear. But if we go by our previous speculation, which was around the Desire 19+ launch, the company would compete against the likes of Realme X, Redmi K20, Vivo Z1 Pro, and Samsung Galaxy M40.