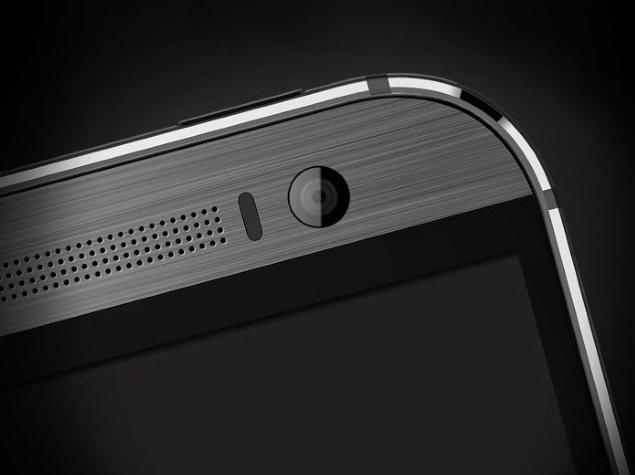 While HTC is getting ready for its upcoming event scheduled on October 8 in New York, one alleged contender that could launch at the event has been tipped in specifications on Saturday - called the HTC Eye.

According to a tweet by tipster @Upleaks, the HTC Eye will feature a 5.2-inch full-HD (1080x1920 pixels) display and a Qualcomm Snapdragon 801 SoC, which is what the HTC One (M8) (Review | Pictures) and Butterfly 2 run on. Other than these specifications, the tipster didn't add any further details.

First, the alleged HTC Eye was tipped by @Evleaks in July, where he had said that "AT&T has begun testing the 'selfie phone' -- the HTC Eye", but he didn't include any specification of the alleged smartphone.

AT&T has begun testing the "selfie phone" -- the HTC Eye.

In its invites for the October 8 event, HTC did not mention what it will showcase at the event. With the words 'Double exposure' on the invite, and the focus on the camera on the pictured smartphone, had hinted that the Taiwanese firm will unveil something camera-specific at the event.

On Friday, a report suggested that the Taiwanese giant is set to unveil a GoPro-like rugged waterproof camera and selfie-focused smartphone. The report didn't include any details of the smartphone, but had claimed that the company may unveil a tube-shaped GoPro-like camera with 16-megapixel ultra wide-angle lens and ability to directly connect to devices running Android and iOS operating systems. It would also include both Bluetooth and Wi-Fi on the camera and may release its own Android and iOS apps to connect the camera. The report also included that HTC has delayed the development of a wearable device and it may not be released until next year.
Comments

Micromax, Karbonn, Spice Tease Android One Phones Ahead of Monday Launch
How to Backup Your WhatsApp Messages