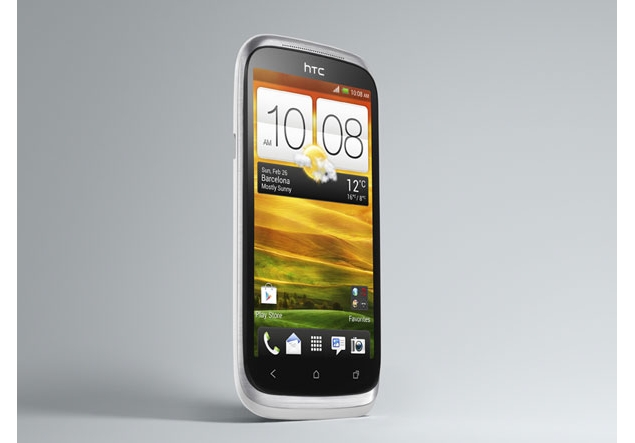 HTC's mid-range Android smartphone Desire X is now available online in India. The smartphone has been priced at Rs. 19,799 and is expected to be officially launched next week.

The smartphone is available in Blue and White colours. Desire X will compete with the likes of Sony Xperia sola, Samsung Galaxy S Advance in the price-bracket.

HTC has been struggling big time and had recent announced the record drop in quarterly profits. The Taiwan based manufacturer started the turn-around of its fortunes with the One series launch earlier this year, but despite the critical acclaims, the smartphones were not able to generate huge sales.