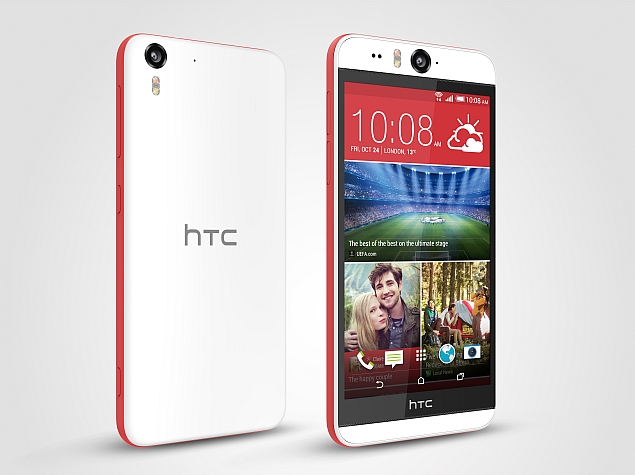 While last month HTC reportedly started rolling out Android 5.0 Lollipop OS to HTC One handsets in India, the Taiwanese tech firm is now reportedly rolling out the update to the HTC One (E8), Desire Eye, and Butterfly S.

While the HTC Butterfly S and Desire Eye are said to be receiving the Android 5.0.2 Lollipop update in Taiwan, the HTC One (E8) is receiving the update in Hong Kong. Users can expect the update to arrive soon in other regions as well.

Notably, the HTC Butterfly S which was launched back in June 2013.

The firm has however, not yet confirmed the rollout. LlabTooFer adds that HTC with certain models, will be skipping bundling Sense 7.0 UI (debuted on the HTC One M9) with the Android 5.0.2 Lollipop update, and instead roll out the new UI to those phones with Android 5.1 Lollipop.

The tipster also noted that out of the above mentioned handsets, the HTC Desire Eye along with the One (M8), One M8s and Butterfly 2 will be receiving the latest Sense 7.0 UI, along with select other smartphones.

HTC last week started issuing a system software update that claims to fix issues with the rear camera of the HTC One M9. As per the report, HTC One M9 seems to be taking better photos in both bright and low-light conditions, both indoors and outdoors, with sharper images, less noise and wash-outs, and more vibrant colours after the update.