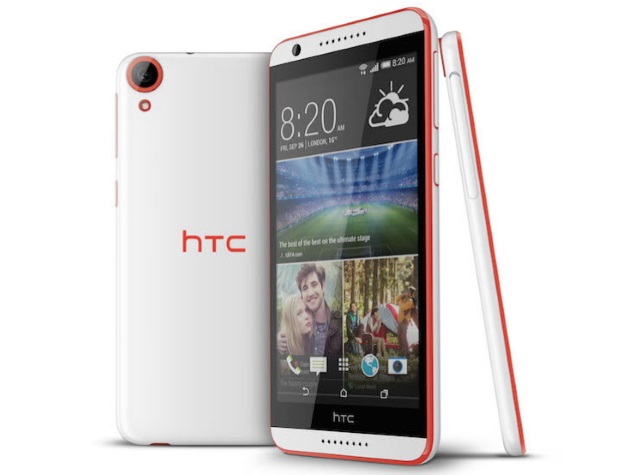 HTC has started sending invites for an event scheduled on September 23 in New Delhi, where the company is widely-expected to launch the HTC Desire 820 smartphone in India.

Notably, the invite doesn't contain any mention of what HTC intends to launch at the event. There is also no word on the expected pricing of the new Desire-series smartphone from HTC.

The Desire 820 was unveiled earlier this month at IFA and is the company's first smartphone featuring a 64-bit Qualcomm Snapdragon 615 processor with integrated 4G LTE Cat. 4 connectivity. 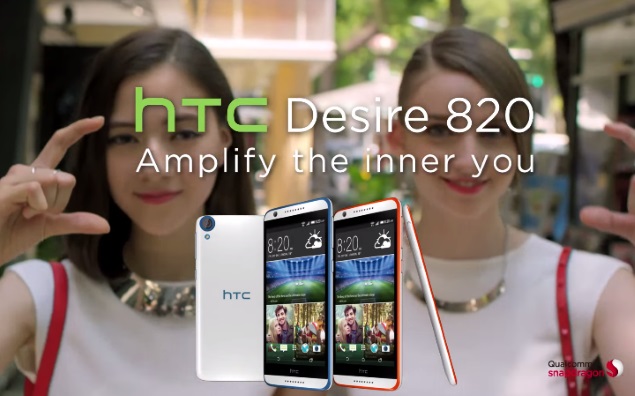 At the global unveiling of the Desire 820, the Taiwanese handset maker had confirmed that the handset will be rolled out globally starting late-September. The company is also likely to launch Dot View cases for the Desire 820, considering the smartphone supports these cases.

The smartphone is the successor to HTC Desire 816 (Review | Pictures). It supports dual-SIM (Nano-SIM) and runs Android 4.4 KitKat with HTC Sense UI skinned on top.

Prior to this, the Taiwanese giant confirmed an October 8 event in New York. The invite for the event saw the words 'Double exposure' tipping that the company might unveil something camera-specific at the event, or may be the unveiling of a brand new product.