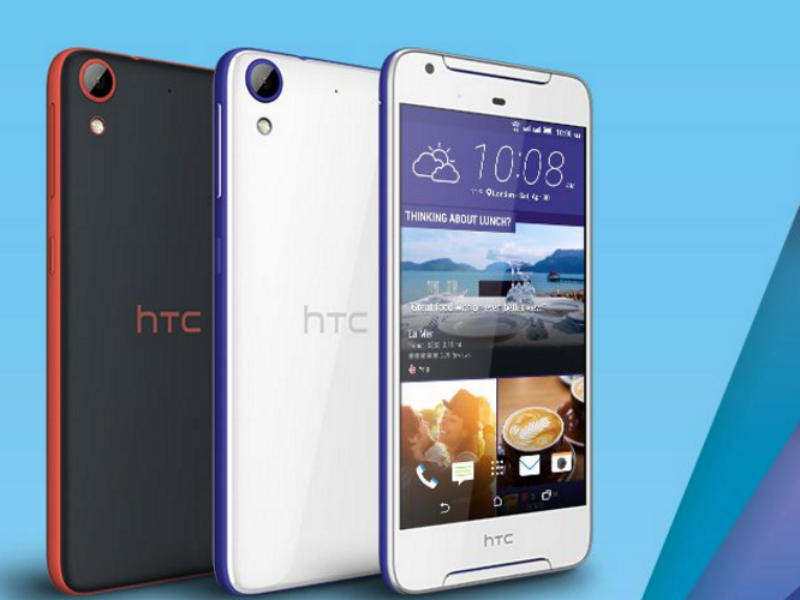 In the first week of May, HTC added the Desire 830 to its portfolio and now the company appears set to launch another smartphone in the Desire series. The HTC Desire 628 Dual SIM has now been listed on the company's Vietnam website giving all the specification details. For now, availability and pricing details are not known.

The HTC Desire 628 Dual SIM has almost similar specifications to the Desire 830, wfith a few differences in size, processor, and camera. It has a 5-inch HD (720x1280 pixels) display with a pixel density of 294ppi, while the Desire 830 has a slightly bigger 5.5-inch display.

The smartphone comes with dual SIM dual standby support, and while the company listing does not specify the Android version, it can be expected to run Android 6.0 Marshmallow with the company's Sense UI on top. The Desire 628 Dual SIM is powered by an unspecified 1.3GHz octa-core SoC (thought to be the MediaTek MT6753) that's paired with 3GB of RAM. In comparison, the Desire 830 is powered by a 1.5GHz octa-core MediaTek Helio X10 processor.

The Desire 628 Dual SIM is listed to come with 32GB of internal storage, which can be further expanded up to 2TB with the help of the microSD slot. The smartphone packs a 2200mAh battery with fast charging support. Furthermore, it supports 4G LTE connectivity alongside the basic Wi-Fi and Bluetooth options. One of the big highlight is the BoomSound stereo setup, which could also be found on the HTC Desire 830 as well.

The Micro-USB port is located at the bottom, while the 3.5mm audio jack is found on the top. HTC Desire 628 Dual SIM is 9.8mm thick and weighs 142 grams. There is no word on availability and price of the Desire 628, but the launch date shouldn't betoo far.
Affiliate links may be automatically generated - see our ethics statement for details.