HTC Desire 19s is now on sale in Taiwan in Blue and Black colour options. 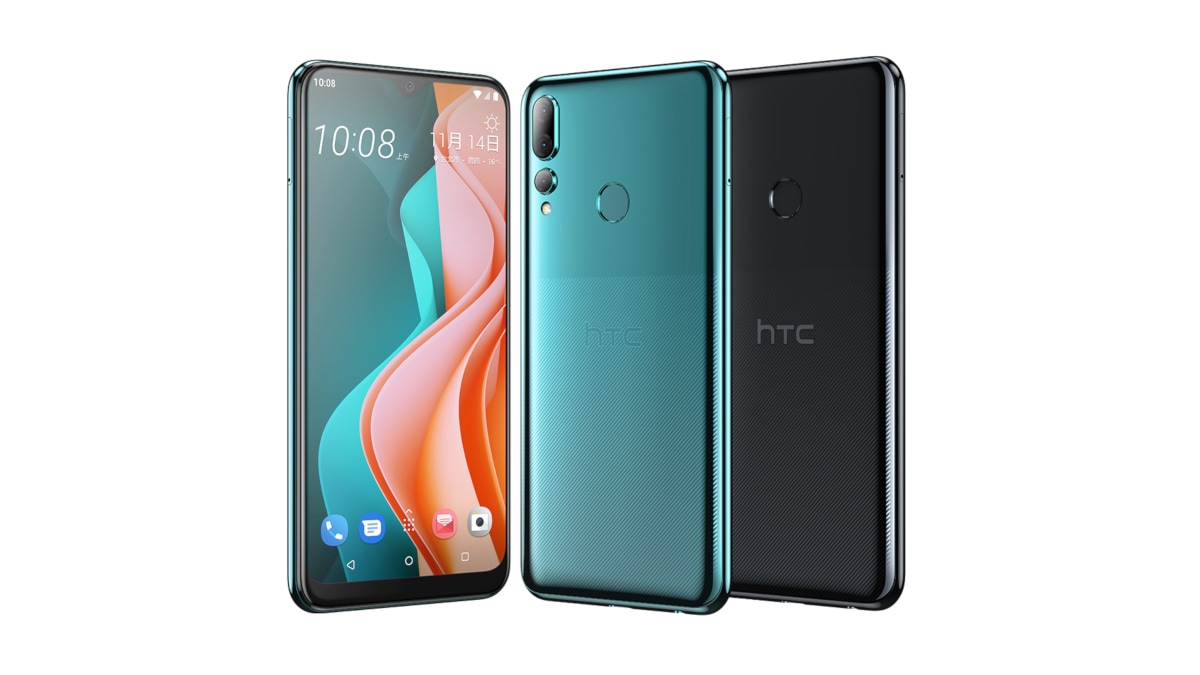 HTC is no longer the company that was once one of the leading smartphone makers in the world. But still every once in a while, the company attempts to remind everyone that it still alive and making phones. The latest reminder comes in the form of Desire 19s, HTC's latest and an affordable smartphone. HTC Desire 19s is a run of the mill smartphone and there is hardly anything exciting about it. The phone packs an octa-core processor, HD+ screen, and a triple rear camera setup.

HTC Desire 19s carries a price tag of TWD$ 5,990 (roughly Rs. 14,200) and it is now on sale in the company's home market of Taiwan. There is no word on if or when it will make its debut outside Taiwan. HTC Desire 19s can be purchased in two colour options – Blue and Black – and comes in a single 3GB + 32GB storage option.

The dual-SIM (Nano) HTC Desire 19s runs on Android 9 Pie with Sense UI on top. The phone features a 6.2-inch HD+ (720x1520 pixels) display with 19:9 aspect ratio and a waterdrop-style notch. It is powered by octa-core MediaTek Helio P22 SoC, paired with 3GB of RAM. Additionally, you will get 3,850mAh battery, USB Type-C port, and a rear fingerprint sensor.

On the imaging front, there is a triple camera setup on the back of the phone that includes a 13-megapixel primary camera with f/1.85 aperture, a 5-megapixel super-wide-angle f/2.2 shooter, and another 5-megapixel f/2.2 camera. The company has also added a 16-megapixel f/2.0 selfie camera.