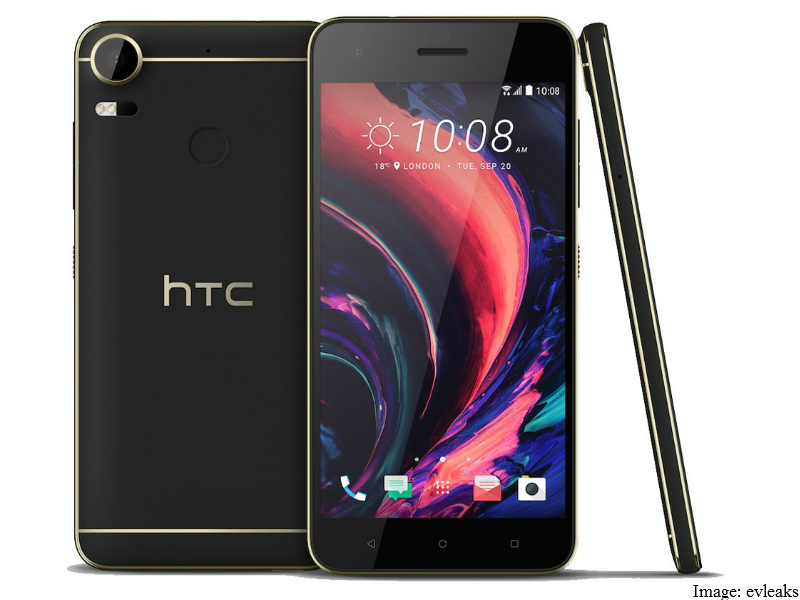 After indicating the HTC Desire 10 would be unveiled in the third quarter, tipster Evan Blass has now narrowed down the release date further and now points to a launch at the end of September. Blass claims that the Desire 10 will launch in two variants - HTC Desire 10 Lifestyle and HTC Desire 10 Pro - and further also leaks key specifications of the former smartphone.

Blass says that the information comes from an anonymous person briefed on HTC's plans. The HTC Desire 10 Lifestyle is expected to run on Android 6.0 Marshmallow, and feature a 5.5-inch HD (720x1280 pixels) display. It is pegged to be powered by a Qualcomm Snapdragon quad-core SoC, and come in two memory/ inbuilt storage bundles - 3GB of RAM/ 32GB of storage and 2GB of RAM/ 16GB of storage.

Optics include a 13-megapixel rear camera with a BSI sensor and a single-LED flash. It also offers a 5-megapixel selfie camera with 1080p video recording. It will reportedly support Boomsound Hi-Fi Edition stereo speakers with 24-bit system audio. It will be launched in many solid matte colour options.

The HTC Desire 10 Pro is expected to be the premium version of the two, and will come with better specifications. As mentioned, Bass has only leaked the specifications of the Desire 10 Lifestyle, so we don't know much about the Pro variant yet. The pricing and exact availability details are also not known, however if you look at the leaked images closely, the display screen shows the September 20 date, and knowing HTC's habit of leaving launch date hints in renders, this could well be the date the company plans to unveil the two smartphones.