HTC Confirms Android L Update for One and One (M8) Smartphones 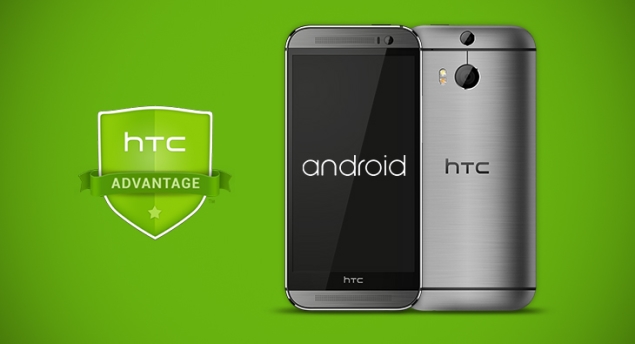 HTC was one of the first handset manufacturers to announce Android 4.4 KitKat rollout plans for its smartphones, and the Taiwanese giant has again lived up to its reputation.

HTC has announced that it will be rolling out the Android L update to its 2013 flagship, HTC One, also referred to as the One (M7), and its new flagship, the HTC One (M8).

The Taiwanese handset maker announced the news via its official blog post, and said, "Our approach will be the same with the Android L release from Google. This release promises to bring new features and tools to Android and we are excited to bring it to you and your HTC. As part of our HTC Advantage commitment globally, we pledge to update all of our HTC One (M8) and HTC One (M7) smartphones within 90 days of receiving final software from Google."

Further, the company explains the procedure and notes, "At this moment, we are in the pre-evaluation phase, or before we even enter Phase 0, of the software update process. While Google has announced some high level features, they have not yet provided the official software to OEMs or chipset manufacturers to begin work on release software. The software update timeline will begin once we receive the final software from Google and device updates will vary based on device, region, and carrier."

We can expect more handset makers to announce the Android L update for smartphones.

The Google I/O 2014 keynote address saw some major announcements from the company that included Android Wear, with more details revealed about the version of the operating system customised for wearable gadgets such as smartwatches; Android Auto, which has been tailored to work with cars; Android TV, majorly optimized for TV-watching, and the next version of Android, which goes by the temporary code name "Android L."