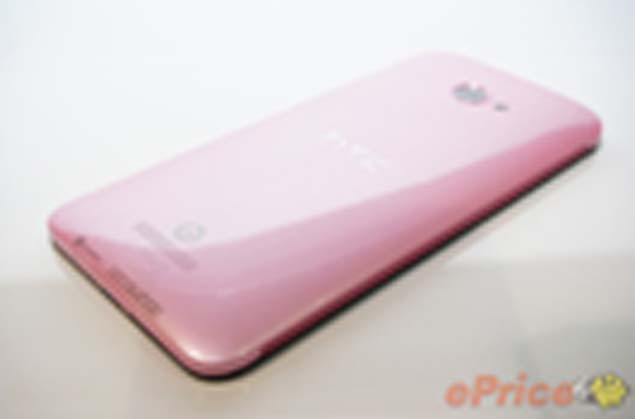 HTC seems to be making a lot of news of lately. The forthcoming phablet and its HTC One with stock Android have helped the company to maintain a buzz around itself.

As per the latest news reports the Taiwanese smartphone maker is planning to launch two new smartphones soon. HTC will be looking at launching Butterfly S smartphone in mid-June, if news report by eprice.com.tw is to be believed.

The other rumoured specifications for the HTC One mini include 1,700mAh battery, 16GB of internal storage, Beats Audio and LTE connectivity.

Apart from launching these two smartphones, the Taiwanese site also mentions that HTC will be looking at launching new colour options for the HTC One. It is being speculated that a Red variant will be available starting mid-July, with a Blue one following soon.