HTC U11, HTC U Ultra, HTC 10 Confirmed to Get Android Oreo Update 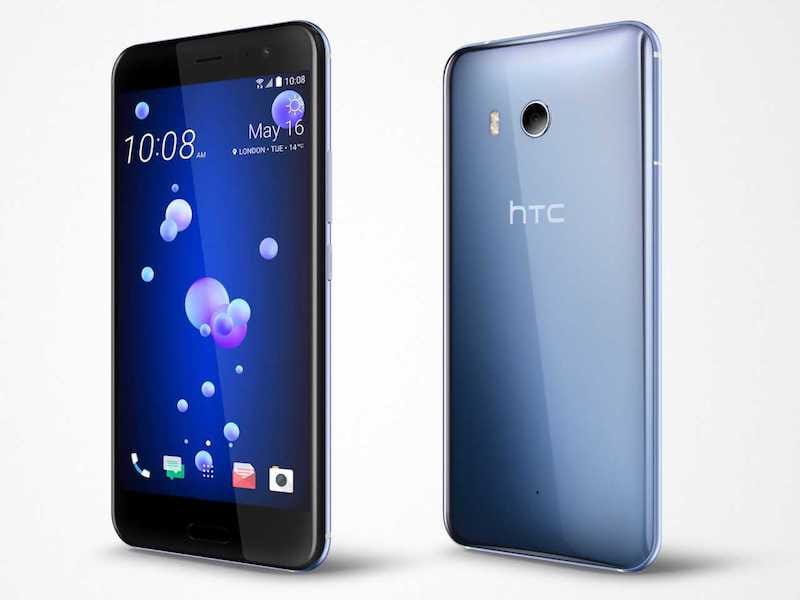 Google revealed earlier this week that the upcoming version of its Android platform will be called 'Android Oreo' and HTC has already confirmed some of its handsets that will be getting the update. Unsurprisingly, the company's current flagship model - the U11 - makes the list but other than that, HTC has confirmed that HTC U Ultra and HTC 10 will also be getting the Oreo treatment.

In a tweet posted on Tuesday, HTC USA replied to a user query by saying, "We're excited to bring Android Oreo to HTC U11, HTC U Ultra, and HTC 10 owners worldwide! Details & additional devices to be announced soon." While it seems like a positive move from the company to already announce that it will be providing the Android Oreo update to its smartphones, we will have to wait and see how long it actually takes to deliver on its promise after the upcoming version of Android is officially launched.

Recently, the company also added ability to record 1080p resolution at 60fps and support for Bluetooth 5.0 with latest update to the HTC U11 smartphone.

To recall, HTC launched its U11 smartphone in India at a price of Rs. 51,990 (MOP). The variant launched in India comes 6GB of RAM and 128GB of internal storage. The highlight feature on the U11 is the Edge Sense feature that allows users to perform various functions with the handset by simply squeezing it from the sides. While the company recently added the Amazon Alexa Assistant support to HTC U11 in the US, as Amazon Alexa has not been launched in India yet, the functionality is not supported on Indian models of the handset.

Android Oreo: 8 New Features You Need to Definitely Check Out
Jio Phone Bookings to Start Online and Offline on August 24: How to Pre-Order the Mobile