HTC to Launch Limited Number of Smartphones in 2018: Report 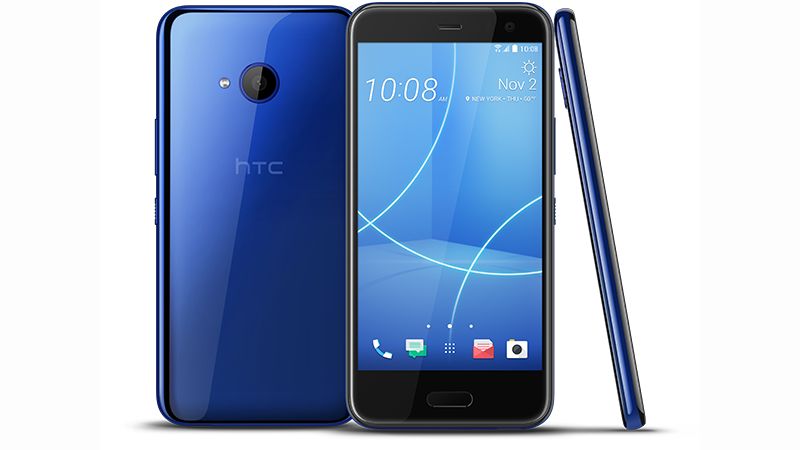 HTC has been going through a rough patch for the past few years, thanks to slumping smartphone sales. According to a report, HTC is now expected to limit its frequency of smartphone releases for 2018. Additionally, the Taiwanese manufacturer is reportedly also planning to release a cheaper, mid-range version of the HTC U11+ in January 2018.

A report by Digitimes claims that HTC is planning to focus its R&D and marketing efforts on launching just a limited number of smartphones in 2018. This decision has been taken in the light of HTC's struggle to make a comeback into the smartphone market, according to Digitimes' source.

According to the report, HTC will also announce the HTC U12 flagship smartphone in 2018. This smartphone is rumoured to sport a 4K display, and be powered by the Qualcomm Snapdragon 845 chipset. The HTC U12 might also feature a dual rear camera setup. The report states that HTC posted losses of TWD 7.102 billion (roughly Rs. 1,520 crores) for first three quarters of this year.

Google recently bought out part of HTC's smartphone operations in September to align its efforts on the Pixel smartphone series. A sum of $1.1 billion (roughly Rs. 7.05 crores) was paid by Google for the deal.

Additionally, HTC also launched its HTC U11 Life and U11+ smartphones last month. Both the smartphones now run a stock version of Android 8.0 Oreo.