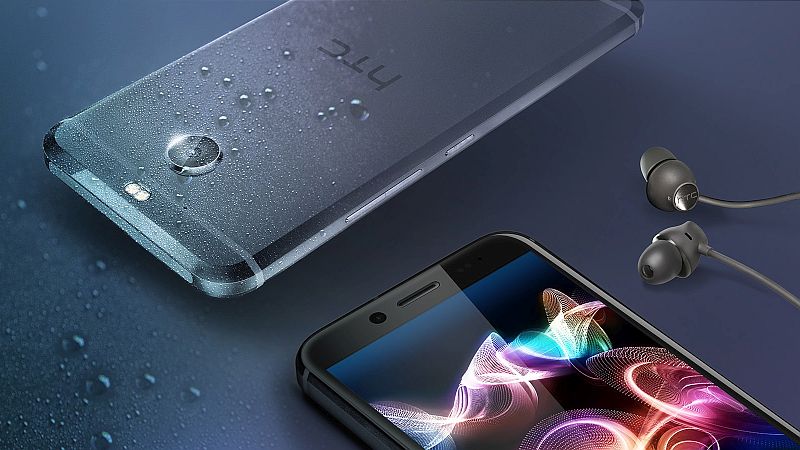 HTC has unveiled the new HTC 10 evo smartphone in Taiwan. The new HTC 10-series smartphone has been also listed on the company's UK site. The HTC 10 evo is the global variant of the Sprint-exclusive HTC Bolt which was launched recently in the US.

Much like the HTC Bolt, the HTC 10 evo will be available in Gunmetal, Silver, and Gold colours. The smartphone is now available to pre-order in Taiwan from the company's E-Store. It has been priced at TWD 17,990 (approximately Rs. 38,500) for the 32GB variant while the 64GB variant has been priced at TWD 19,900 (approximately Rs. 43,000). The company website confirms that the HTC 10 evo will start shipping in Taiwan from November 28. Unfortunately, there is no word when the smartphone will be available in UK, or mention of its UK pricing.

One of the biggest highlights of the HTC 10 evo is it packs USB Type C-enabled headphones. The HTC 10 evo smartphone also comes with support for HTC BoomSound Adaptive Audio.

One of the biggest questionable hardware choices made by HTC for the HTC 10 evo (and the HTC Bolt) is putting the date Qualcomm Snapdragon 810 under the hood, which is known to be responsible for heating issues with many smartphones. It packs 3GB of RAM and supports expandable storage via microSD card (up to 2TB).