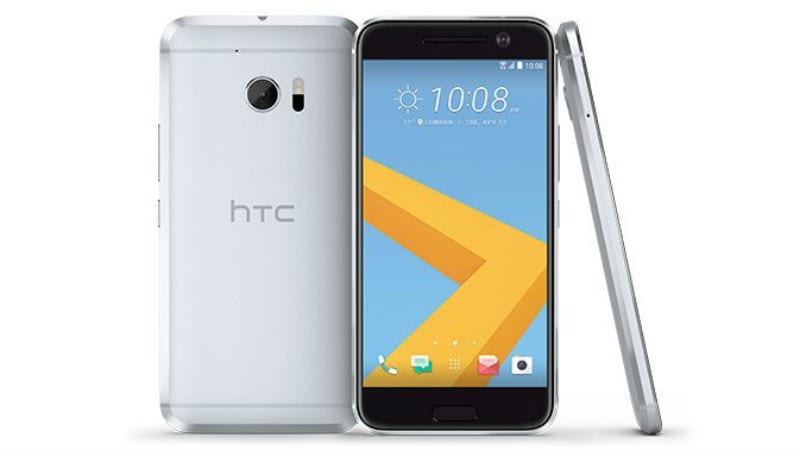 HTC 10 has now started receiving Android 8.0 Oreo in India. The new version, which was initially rolled out in some developed markets, is rolling out in phases as an over-the-air (OTA) update. It brings Jio VoLTE support alongside core Android Oreo features. The smartphone was launched in April 2016 with Android 6.0 Marshmallow and received an update to Android 7.0 Nougat in February last year.

As revealed by the official Twitter account of HTC India, the Android Oreo update for the HTC 10 is now live in India. It is sized at 1.43GB and comes with software version 3.18.400.2. While the update notification is likely to be available on your device, you can manually check the availability of the update by going to Settings > About > Software updates.

Users are recommended to download the update package on their HTC 10 devices by using a Wi-Fi connection. Also, it is advisable to back up user data before beginning the update process.

The changelog available with the Android Oreo update shows that it comes with various system enhancements and bug fixes in addition to enabling support for Reliance Jio's VoLTE network. The update also includes core Android Oreo features such as Picture-in-Picture (PiP) mode, Notification dots, Smart Autofill, and a new Quick Settings menu. Moreover, we can expect the inclusion of the latest or at least the January Android security patch.

In last November, HTC released an Android Oreo update for its flagship U11. That update brought support for VoWifi service that is available to Chunghwa Telecom subscribers in Taiwan. It also included the November Android security patch.