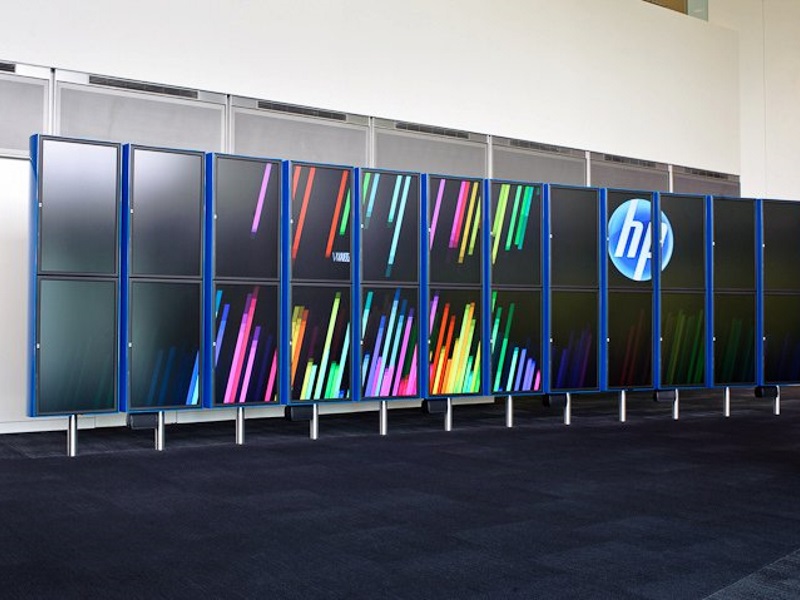 Hewlett-Packard (HP) is reported to be set to unveil its first Windows 10-powered smartphone early next year.

The surprise announcement about what is being called the "HP Falcon" flagship smartphone may come during the upcoming Mobile World Congress 2016 in Barcelona, Spain, from February 22-25, Bidness Etc reported.

The HP Falcon is rumoured to be powered by the new Qualcomm Snapdragon 820 chipset and Adreno 530 GPU, with at least 2GB of RAM and 5.8-inch QHD display.

The device may have 64GB of inbuilt storage and will feature a 20-megapixel rear camera with a 12-megapixel front camera. These specifications may make it well ahead of other Windows 10 smartphones like recently launched Lumia 950 and Lumia 950 XL.

According to the report, the launch of HP Falcon will present Windows lovers with more choices and may force Microsoft to go ahead with its Surface smartphone.

Notably, the name and specifications of the HP Falcon were tipped earlier this month in a benchmark listing on the GFXBench website, via WMPoweruser.

HP in late November posted its earnings figures for the quarter ended October 31. It showed another drop in sales for most of its business divisions.

HP, which split into two companies at the start of November, reported that sales of its personal computers, printers, commercial software and tech services declined in the quarter. The results show many of the challenges both spinoffs are facing. But in a lone bright spot for the new spin-off known as Hewlett-Packard Enterprise Co., the company reported an increase in sales of data-center hardware, including computer servers and networking gear.

Like many of its tech industry peers, the Palo Alto, California-based HP has struggled to keep up with recent industry trends toward mobile and cloud computing. CEO Meg Whitman and the HP board decided last year to split the pioneering Silicon Valley company, founded in 1939, into two new companies. One is focused on PCs and printers, while the other sells commercial tech products.